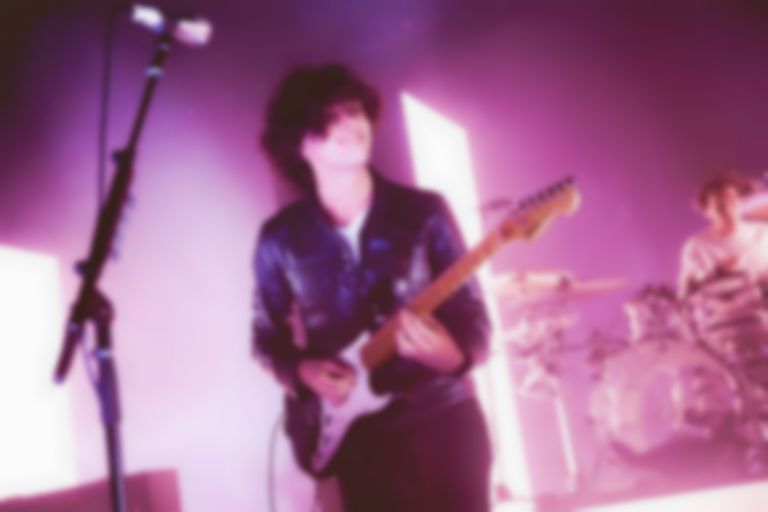 The 1975's George Daniel has shared a tantalising hint at the band's not-so-near future...

A new, mysterious snippet on Instagram features some warm lights, ambient sparkles, shots of Matty Healy tinkling the ivories, shoes, a Macbook, and a simple caption: "2018".

Is this a release date? It would definitely make sense. Healy told us back in May that they were already working on the next record (the title's already in place), and has since said that the band plans to release new music in 2017.

The 1975's Mercury-nominated second record - I Like It When You Sleep, For You Are So Beautiful Yet So Unaware Of It - was released earlier this year.