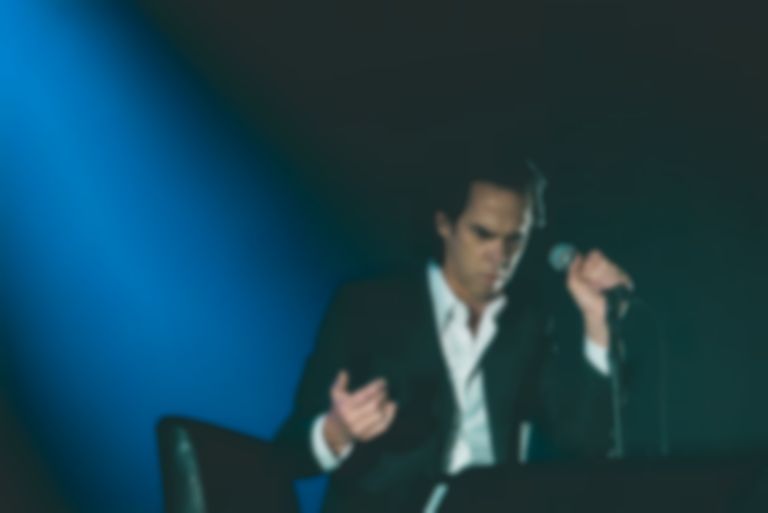 "It's a fantastic feeling to be able to present a lineup that offers iconic additions such as Nick Cave and Massive as well as popstar Dua Lipa. Together with an arts programme that includes genre-defying highlights from Chelsea Manning to a giant anti-capitalist serpent and a highly unfair football pitch, there is so much to explore at Roskilde Festival 2018. It is exactly this sort of diversity, activism, and curiosity we are looking for when putting together the programme," says the fest's Head of Programme Anders Wahrén.

We were at Roskilde Festival last year and had a fab time - relive the magic with our photo diary.