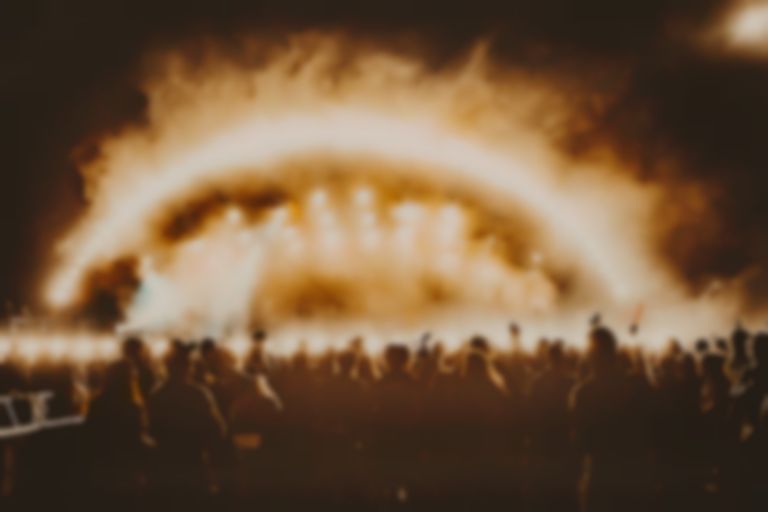 The next wave of acts for next year's edition of Roskilde festival have arrived, with David Byrne, Stormzy, and Fleet Foxes leading the way. 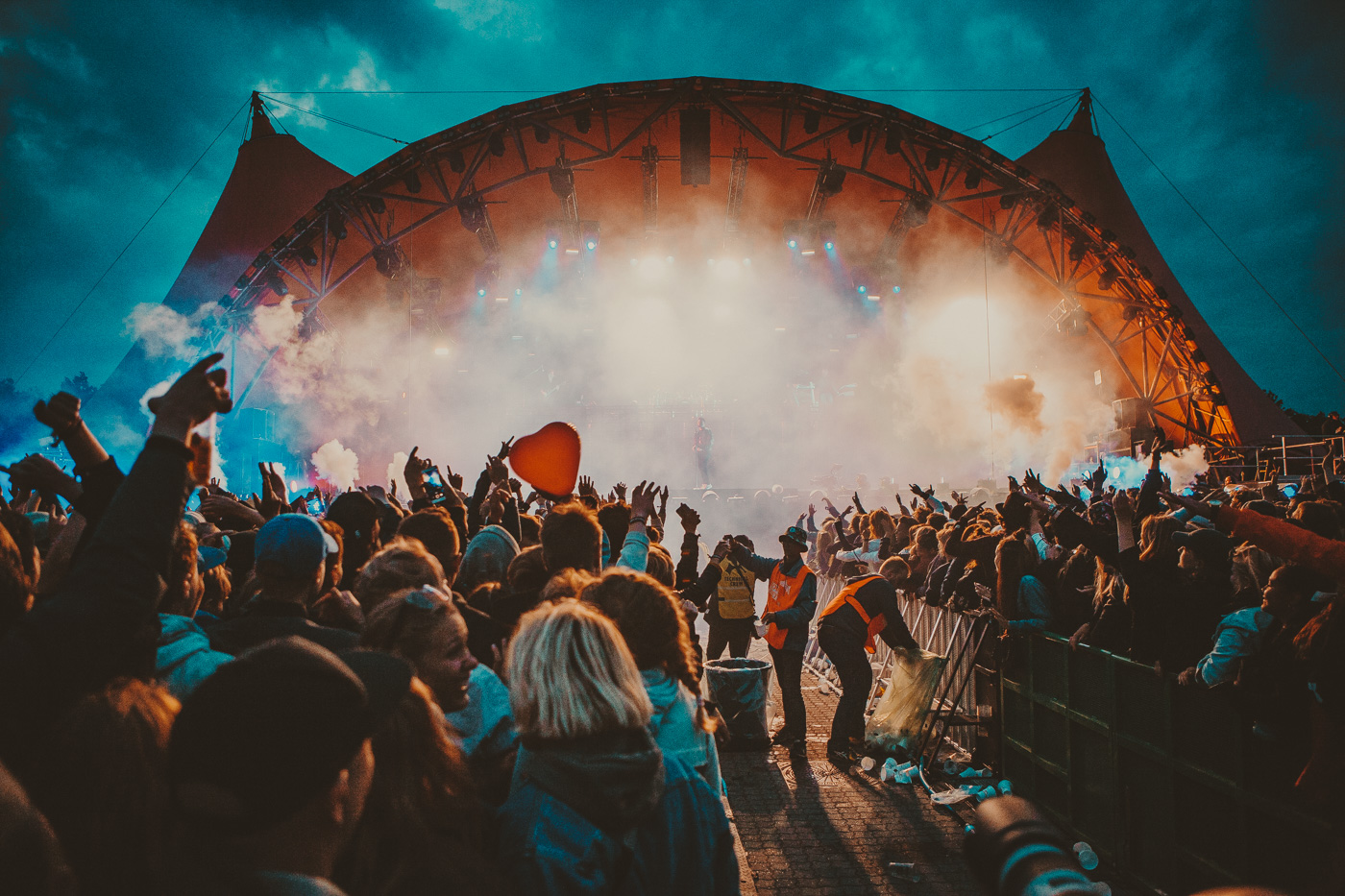 "Both Gorillaz and David Byrne embody the spirit of Roskilde Festival's music profile," says the fest's Head of Programme Anders Wahrén. "They're both exceptionally curious and open-minded, always on the lookout for new things to explore and incorporate in their music. We're thrilled to have them as part of the same lineup combined with younger acts like Stormzy and First Aid Kit."

We were at Roskilde Festival earlier this year and had a fab time - relive the magic with our photo diary.