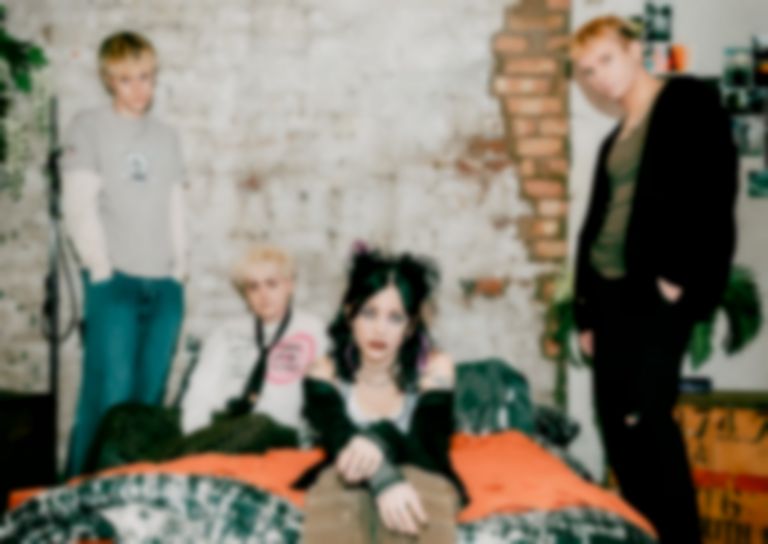 Pale Waves are back with new track "Fall to Pieces", the final track to be shared from their second album Who Am I? before it lands on Friday (12 February).

"Fall to Pieces" is the fifth and final track to be shared from Who Am I? before its full release on Friday (12 February), following earlier outings "You Don't Own Me", "Easy", "She's My Religion" and "Change".

Lead singer Heather Baron-Gracie says of the new song, "It’s easy to fall into the same patterns in a relationship, which can lead you to have the same argument over and over. "Fall to Pieces" is about going through that constant cycle of arguing and then making up. It can be hard to break that pattern - sometimes you wonder if you ever will."

Who Am I? was largely recorded in LA with producer Rich Costey (Muse, Foo Fighters, Sigur Rós), but when the COVID-19 pandemic hit Pale Waves were forced to finish the album virtually, with Baron-Gracie and drummer Ciara Doran remaining in LA while guitarist Hugo Silvani and bassist Charlie Wood recorded and sent their parts from back home in the UK.

"Fall to Pieces" is out now. Pale Waves' Who Am I? album will arrive via Dirty Hit on Friday (12 February), and is available to pre-order now.