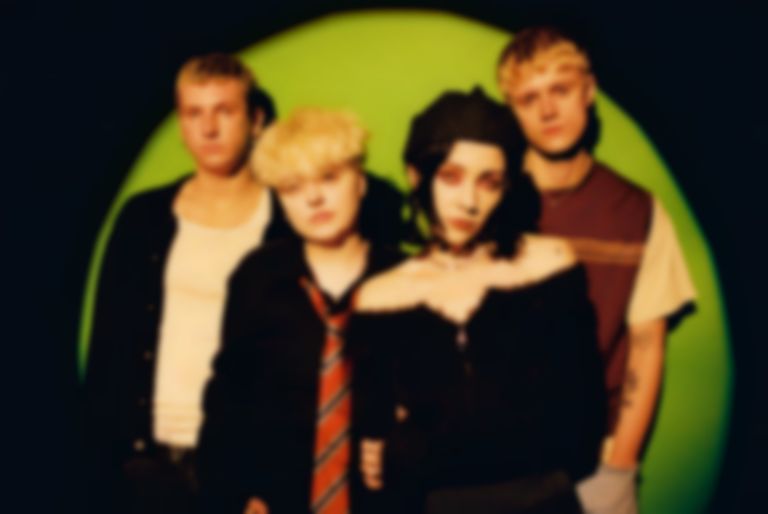 Pale Waves have released new song "She's My Religion" as the second preview of their forthcoming album Who Am I?.

"She's My Religion", which lead vocalist Heather Baron-Gracie teased back in May with a snippet, calling it a "gay anthem", follows last month's lead outing "Change".

Baron-Gracie says of their new single, ""She’s My Religion" isn’t the standard or typical love song. Society depicts the dark sides to a person as unloveable and tends to only focus on the positive sides. I believe to love someone and their entirety creates a love that is freeing and truthful. I also wanted to give my fans a song to find themselves in. I wish I had a song like this when I was a young girl trying to find herself in the world."

Who Am I? was largely recorded in LA with producer Rich Costey (Muse, Foo Fighters, Sigur Rós), but when the COVID-19 pandemic hit Pale Waves were forced to finish the album virtually, with lead singer Baron-Gracie and drummer Ciara Doran remaining in LA while guitarist Hugo Silvani and bassist Charlie Wood recorded and sent their parts from back home in the UK.

"She's My Religion" is out now. Pale Waves' Who Am I? album will arrive via Dirty Hit on 12 February 2021, and is available to pre-order now.