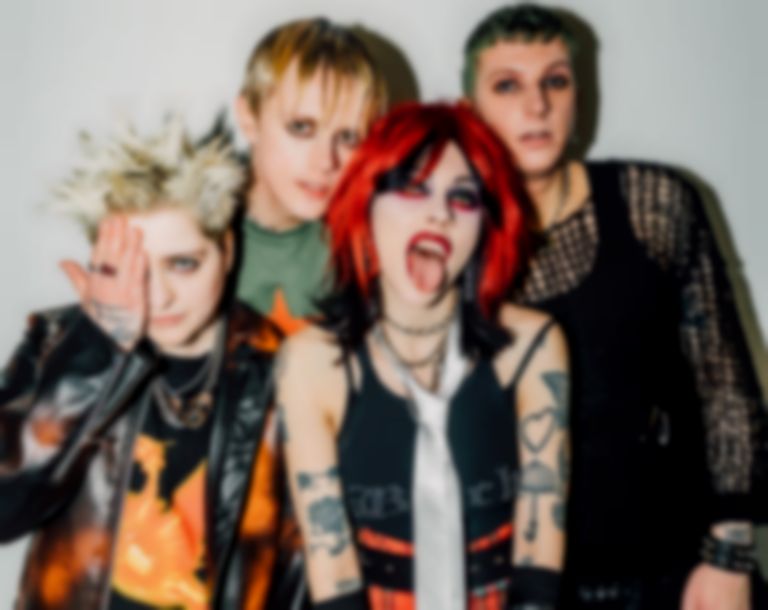 Pale Waves have shared a new "song for women" titled "You Don't Own Me", the fourth track to be lifted from the band's highly-anticipated second album Who Am I?.

The anthemic new track follows "Easy" that landed earlier this month, and will feature on Who Am I? alongside last year's "She's My Religion" and "Change" singles.

Lead vocalist Heather Baron-Gracie says of the new song, ""You Don’t Own Me" is a song for women about what it’s like to be a woman in this world. How society depicts, judges and criticises women on a daily basis. This song is incredibly important to me and I wanted to represent my own experiences. I also wanted to say a f*ck you to everyone that plays by these fake delusional rules that women and gender need to fit inside a specific box."

Who Am I? was largely recorded in LA with producer Rich Costey (Muse, Foo Fighters, Sigur Rós), but when the COVID-19 pandemic hit Pale Waves were forced to finish the album virtually, with Baron-Gracie and drummer Ciara Doran remaining in LA while guitarist Hugo Silvani and bassist Charlie Wood recorded and sent their parts from back home in the UK.

"You Don't Own Me" is out now. Pale Waves' Who Am I? album will arrive via Dirty Hit on 12 February 2021, and is available to pre-order now.