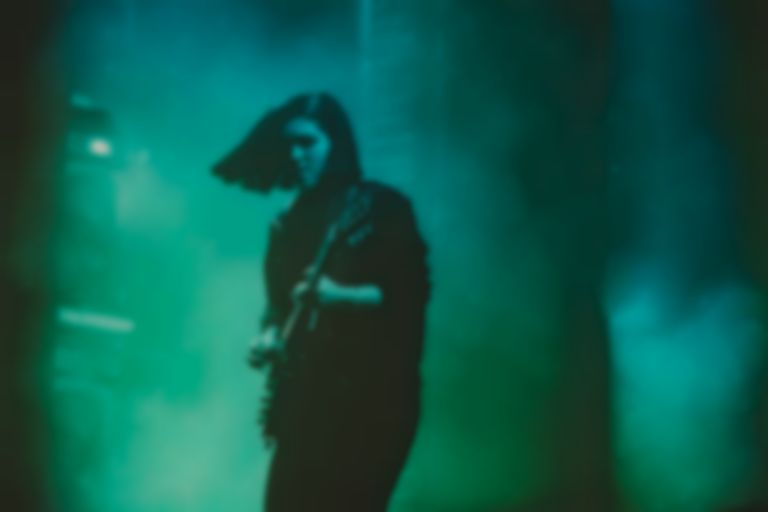 The Mercury Prize 2017 nominations are in, with The xx, Sampha, and Stormzy among those tipped for the winner's spot.

Jessie Ware, Lianne La Havas, Marcus Mumford, and Ella Eyre are among this year's Mercury judges. The 2017 Mercury Prize winner will be revealed at a ceremony on 14 September.

The 2016 Mercury Prize was awarded to Skepta for his ace record Konnichiwa.