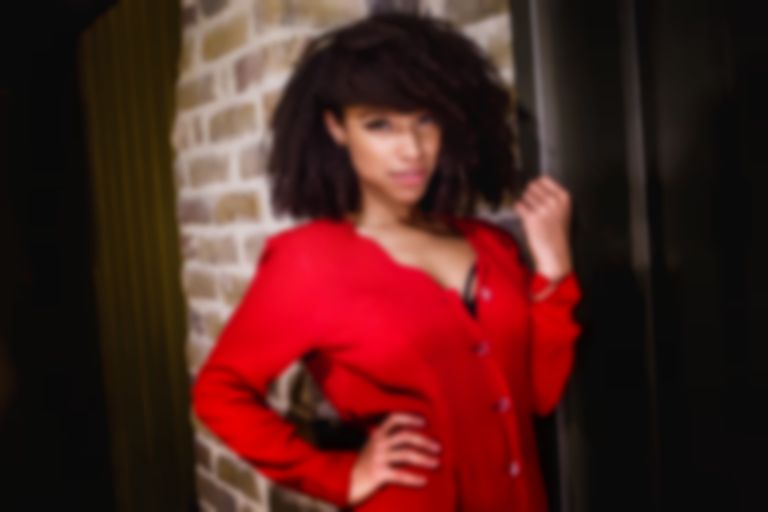 The judging panel for 2017's Mercury Prize has been revealed, with Lianne La Havas, Jessie Ware, and Ella Eyre among those picking the winner this year.

"The judges spend several months listening to over 200 albums entered," says the Mercury Prize's Chairman David Wilkinson. "It's been an exciting year for UK music - so it’s going to be tougher than ever for them choosing the 12 albums. After last year’s successful event we’re looking forward to an equally diverse and eclectic shortlist being announced on 27 July."

The 2017 Mercury Prize winner will be revealed on 14 September, with an Albums Of The Year shortlist arriving on 27 July during a live launch by BBC Music's Huw Stephens.

Albums released by British and Irish artists between 30 July 2016 and 21 July 2017 are eligible for the prize, which was last year awarded to grime MC Skepta for his record Konnichiwa.