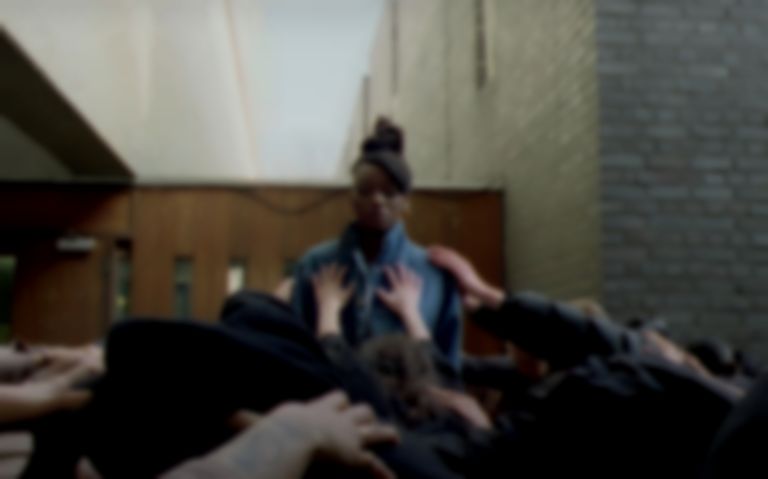 Little Simz has announced that she'll be making her US TV debut on The Tonight Show Starring Jimmy Fallon tonight (16 August).

Over the past few months Little Simz has been preparing for the release of her highly-anticipated fourth album Sometimes I Might Be Introvert. So far four tracks have been shared from the record - "I Love You, I Hate You", "Rollin Stone", Cleo Sol collaboration "Woman" and "Introvert" - and ahead of the album release next month, Little Simz will make her US TV debut tonight (16 August) on The Tonight Show Starring Jimmy Fallon.

Little Simz announced the news yesterday (15 August). It's currently unclear if she'll perform a new song from the album, or latest single "I Love You, I Hate You".

Sometimes I Might Be Introvert will follow Little Simz's 2019 album GREY Area, and will see each track run into each other seamlessly. The album, produced by Inflo between London and LA, will also feature a collaboration with Obongjayar.

As well as getting ready to release her new album, Little Simz made an appearance on Sault's NINE album track "You from London" in June.

Little Simz's Sometimes I Might Be Introvert album is due for release on 3 September via Age 101, and is available to pre-order now.