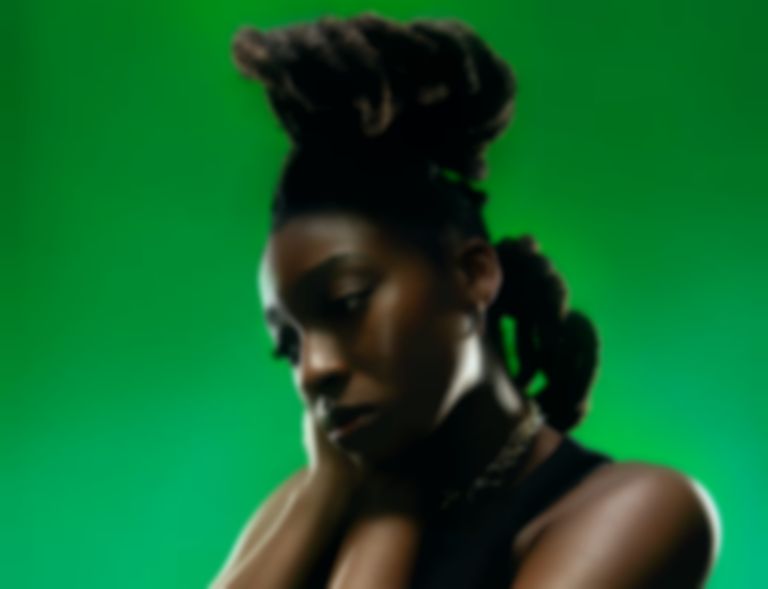 Little Simz has made her highly-anticipated return with compelling new cut "Introvert", which lands as the lead single from her fourth album Sometimes I Might Be Introvert.

After sharing the title of the lead single and album last weekend, Little Simz has released the lead single "Introvert" in full, which is accompanied by a stunning video shot (in part) at London's Natural History Museum, and is directed by Salomon Lightelm.

"Introvert" is the opening single from the Mercury Prize-nominated rapper's 19-track fourth album, and features a spoken-word piece by The Crown's Emma Corrin towards the end.

Sometimes I Might Be Introvert will follow Little Simz's 2019 album GREY Area, and will see each track run into each other seamlessly. The album, produced by Inflo between London and LA, will also feature collaborations with Cleo Sol (who featured on "Selfish" from GREY Area) and Obongjayar.

"Introvert" is out now. Little Simz's Sometimes I Might Be Introvert album is due for release on 3 September via Age 101, and is available to pre-order now.