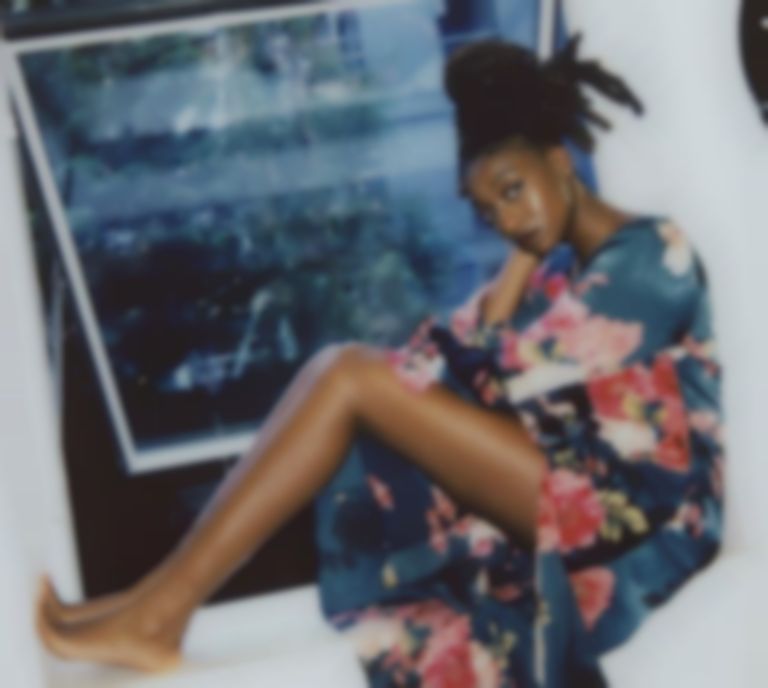 Little Simz bares her emotions on raw new track "I Love You, I Hate You", the fourth song to be lifted from her Sometimes I Might Be Introvert album.

The new track sees Little Simz address her upbringing with an absent father, as she raps, "Lyin' to myself, pretendin' I was never phased by it / Maybe 'cause you're in my DNA, that's why."

Later in the song, she adds, "Should've been the person there to hold me on my dark days (I hate you) / It's easier to stargaze and wish than be faced with this reality (I love you) / Is you a sperm donor or a dad to me?"

Speaking about the emotionally raw track, Little Simz says, "My producer Inflo asked me, what do you love and what do you hate? I knew the answer immediately, but I was adamant I didn’t want to talk about it."

"I Love You, I Hate You" will appear on Little Simz's highly-anticipated fourth album Sometimes I Might Be Introvert with earlier releases "Rollin Stone", Cleo Sol collaboration "Woman" and "Introvert".

Sometimes I Might Be Introvert will follow Little Simz's 2019 album GREY Area, and will see each track run into each other seamlessly. The album, produced by Inflo between London and LA, will also feature a collaboration with Obongjayar.

As well as getting ready to release her new album, Little Simz made an appearance on Sault's NINE album track "You from London" last month.

"I Love You, I Hate You" is out now. Little Simz's Sometimes I Might Be Introvert album is due for release on 3 September via Age 101, and is available to pre-order now.