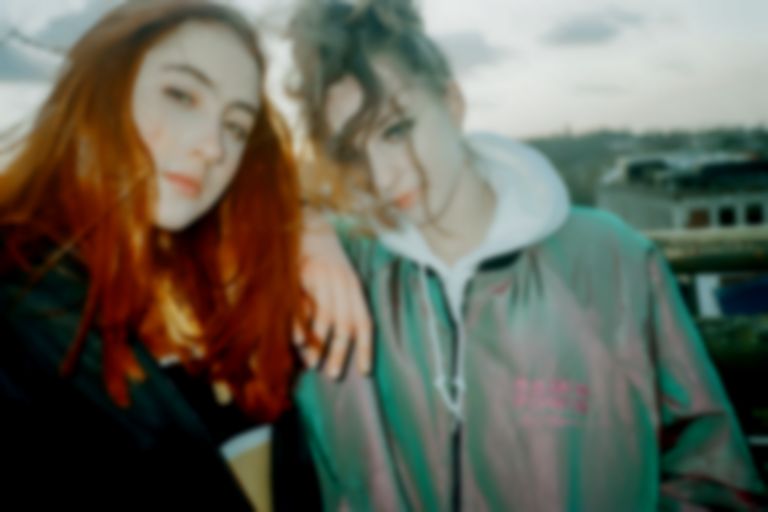 Let’s Eat Grandma are following up acclaimed debut I, Gemini - which featured ear-grabbing genre-defiers such as "Eat Shiitake Mushrooms", "Rapunzel", "Deep Six Textbook", and "Sink" - with a 12-track collection this summer.

We've already had SOPHIE and Faris Badwan-produced lead track "Hot Pink", and now the fizzing splendour of "Falling Into Me" shows off a heartfelt side, as the band's Rosa Walton explains: "It’s about getting to know someone and getting over your fears about feeling insecure. It’s about telling people how you feel."

"It’s about communication," adds Jenny Hollingsworth. "Some of the lyrics reference being in control as a woman in a romantic relationship, and being the one to initiate. So you’re the person who tells them that you like them, you’re taking the initiative. It’s the importance of if you feel something, tell them. Because you don’t know what’s going to happen in life, you might as well just do it." 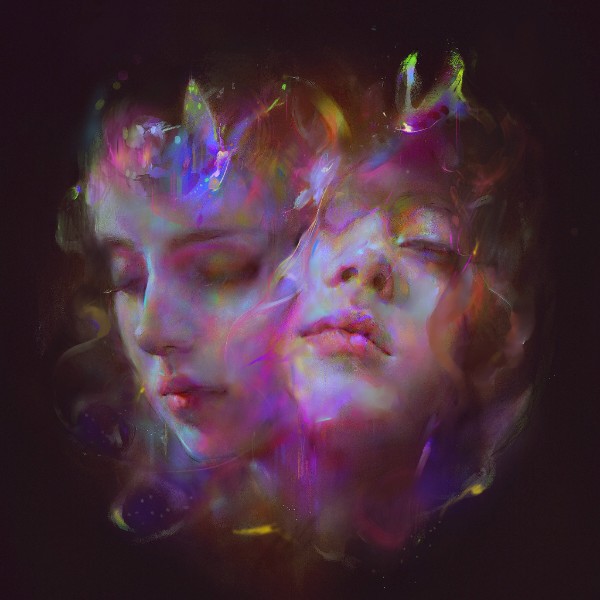 As well as production from Charli XCX collaborator SOPHIE and Horrors frontman Badwan, David Wrench (Frank Ocean, Caribou) is involved behind the boards. Yanjun Cheng has created the artwork (above).

Let's Eat Grandma have a long list of European shows booked, kicking off in Glasgow on 4 April. Find out the full details.

I'm All Ears is released 29 June via Transgressive.