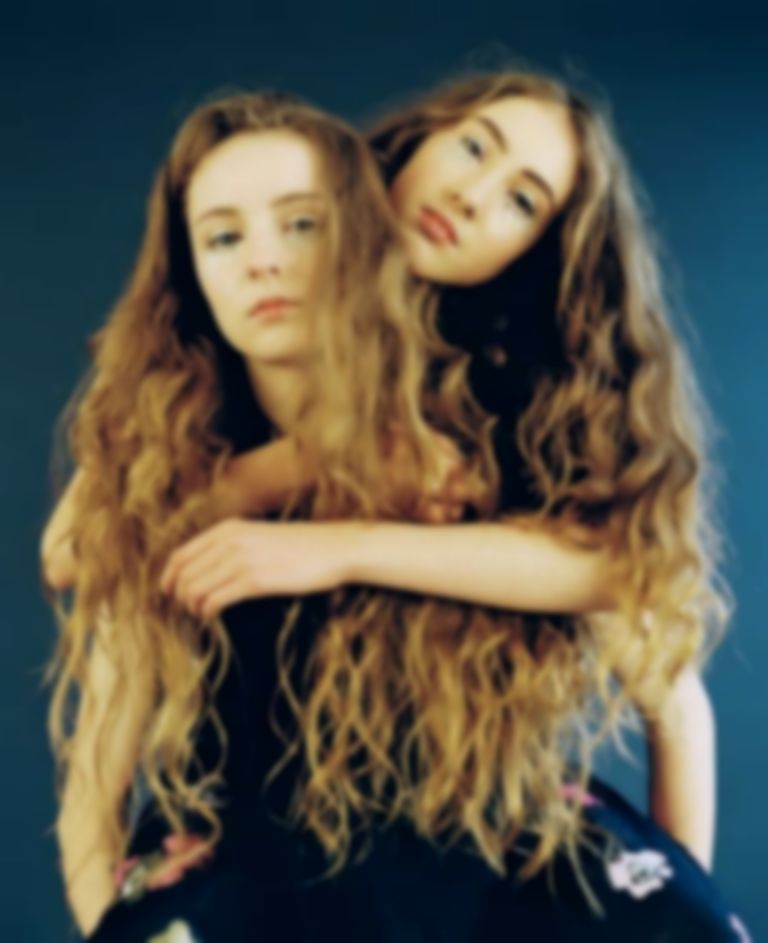 There's something innately intimate and familiar about the sound Let's Eat Grandma forge with their debut single.

World-weary and restless, "Deep Six Textbook" is an implosion of wonder. Intricate harmonies detail a daydream of how magical the world good be. "I feel like standing on the desk and screaming 'I don't care'" the duo cry, teenage angst channeled into an entirely bewitching melody.

It's a fierce spell that the Norwich duo - best friend multi-instrumentalists Rosa and Jenny (aged 16 and 17) - cast with their music, echoing drones and delicate chimes disguising the ferocious intent of their words. Gentle and ethereal though the track may seem, there's an underlying feeling of discontent that drives the track to an otherworldly sound.

From the playground handclaps of the track's introduction, there's something decidedly haunting about Let's Eat Grandma. Chilling though their esthetic may be, this is one enchantment you want to be under. If this is what they achieve with only their first single, then what follows will no doubt prove spectacular.

"Deep Six Textbook" is out now via iTunes. It's also released on limited edition coloured 7” vinyl on 18 March (pre-order). Let's Eat Grandma play The Forge, London on 21 March, ahead of their debut album expected this summer.