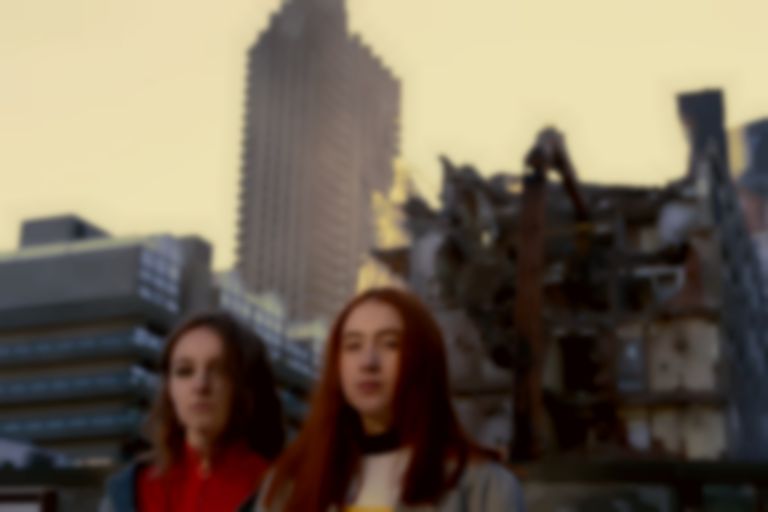 Experimental indie-folk duo Let’s Eat Grandma are back with "Hot Pink", an explosive genre-blurrer produced by new labelmate SOPHIE and Faris Badwan of The Horrors.

The teenage multi-instrumentalists are following up their impressive, scattershot debut I, Gemini, which was released in 2016. This new tune is described as the first taste of a "second act" from the group.

"'Hot Pink' is about the misconceptions of femininity and masculinity and the power of embracing both of them," explain Let’s Eat Grandma. "It’s about self-expression and appreciation for an underrated colour."

Rosa Walton and Jenny Hollingworth have also announced a new Let's Eat Grandma date at the Lightbox in Vauxhall, London on 8 March. Tickets are on sale from 31 January.

SOPHIE recently returned with the thrilling double-tap of "It's Okay To Cry" and "Ponyboy", both via new labels Transgressive/Future Classic.

"Hot Pink" is out now via Transgressive.