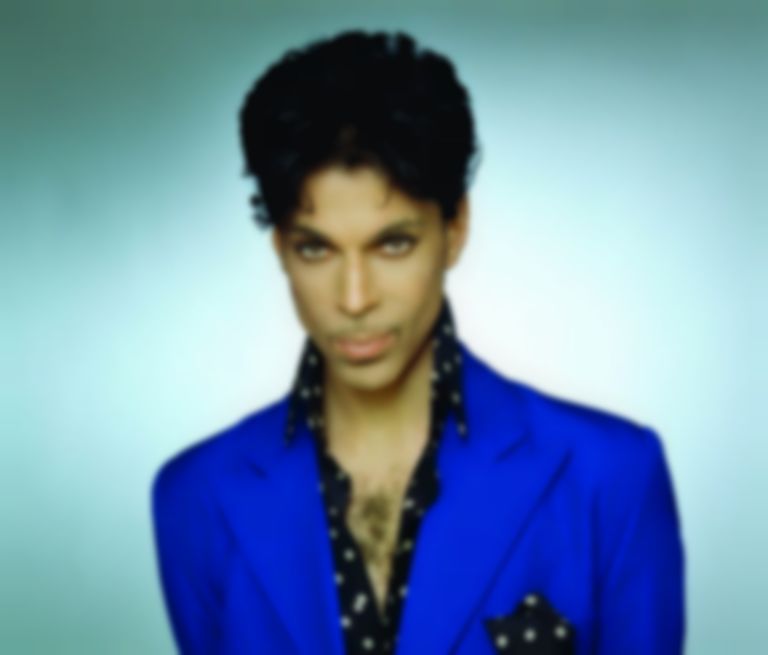 LCD Soundsystem and Sufjan Stevens both paid tribute to the legendary Prince at this past weekend's Coachella.

Although footage of LCD Soundsystem's version of "Controversy" has been taken down, Stevens' rendition of "Purple Rain" remains for now. You can still glimpse fragments of James Murphy & Co.'s take however.

During the first Coachella weekend, LCD Soundsystem paid tribute to another iconic musician that we've lost in 2016: David Bowie.

Prince died last week aged 57 at his Paisley Park estate. Tributes have poured in from diverse sources, including Chaka Khan, PWR BTTM, Bestival organiser Rob Da Bank, and the citizens of Minneapolis, to name a few.