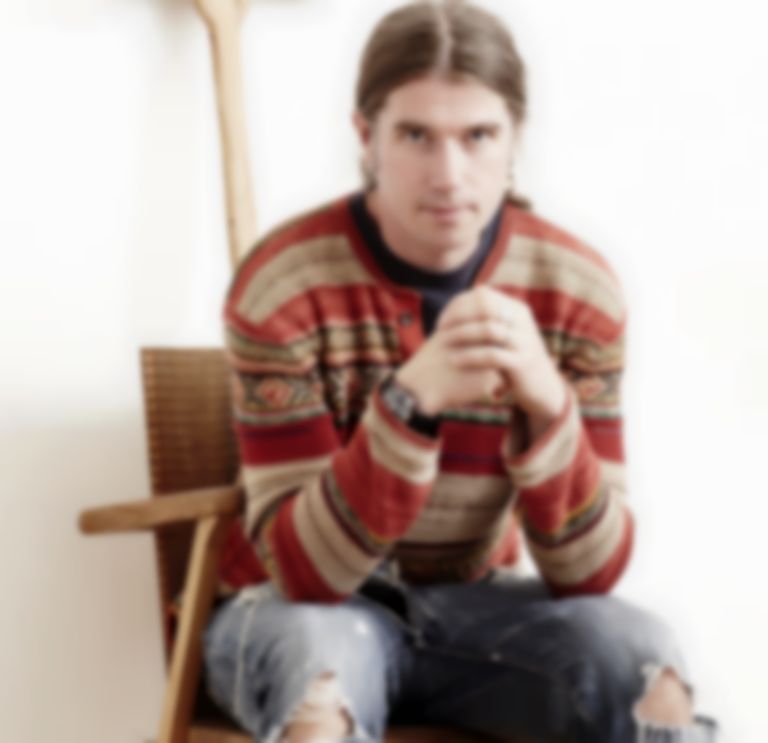 Bestival organiser Rob Da Bank has shared a personal tribute to Prince via the fest's website.

Detailing the instant reaction that The Purple One's passing had on him, Da Bank writes:

...a dozen Prince fans old and young fall silent round the table. Then the ‘no, it’s a hoax’, ‘hold on someone saying its not true’, then… his publicist has confirmed it. Prince. Is. Dead.

Surreal words that I never even thought I'd hear. I run... literally.. outside onto the sunlit Soho street. Everything looks very normal.

I’m away from my wife Josie, the second biggest Prince fan I know (maybe after me, and Tayo, and my mate Crackers). I call her, me smoking someone’s cigarette that I bum on the way out of the restaurant (I haven’t smoked since I was 19 and I’m 42), she’s in Sainsbury's and with our son Merlin who I can hear saying 'is it the man who you wanted to come to Bestival?’ quite innocently. We’d been trying for the last 12 years.

Da Bank also explains his voracious collecting of Prince material and recounts a tale from Glastonbury. Read the full tribute.

Bestival 2016 takes place 8-11 September at Robin Hill Country Park on the Isle Of Wight. Tickets are on sale now.

As well as the words, Da Bank has shared a Prince mix (containing "Bootlegs & B Sides, Remixes & Re-fixes, Edits, inspiration and the original music") from himself and Tayo3000.

Me and my mate @DJTayo did a Prince mix.Probs the right time to check it Rob Da Bank & Tayo3000 present Purple Rave https://t.co/OYgAXMy1Ll