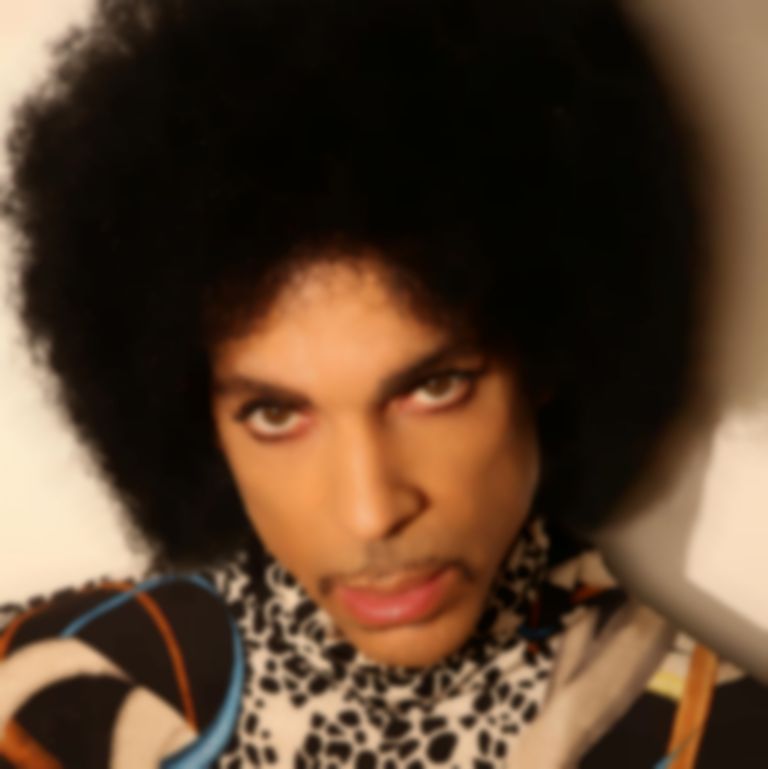 Legendary musician Prince has found dead at his Paisley Park estate in Minnesota.

UPDATE: AP report that Prince's publicist Yvette Noel-Schure has confirmed the sad news: “It is with profound sadness that I am confirming that the legendary, iconic performer, Prince Rogers Nelson, has died at his Paisley Park residence this morning at the age of 57.”

Our thoughts are with his family and friends at this time.

TMZ are reporting that there was "a death at the scene" when deputies responded to a call at 9:43am. Carver County Sheriff Chief Deputy Jason Kamerud also reportedly said that they are currently notifying next of kin.

Last week the 57-year-old legend was hospitalised for "bad flu" in Moline, Illinois. His private jet was forced to make an emergency landing in the early hours of Friday morning, but Prince was reportedly discharged fairly quickly.