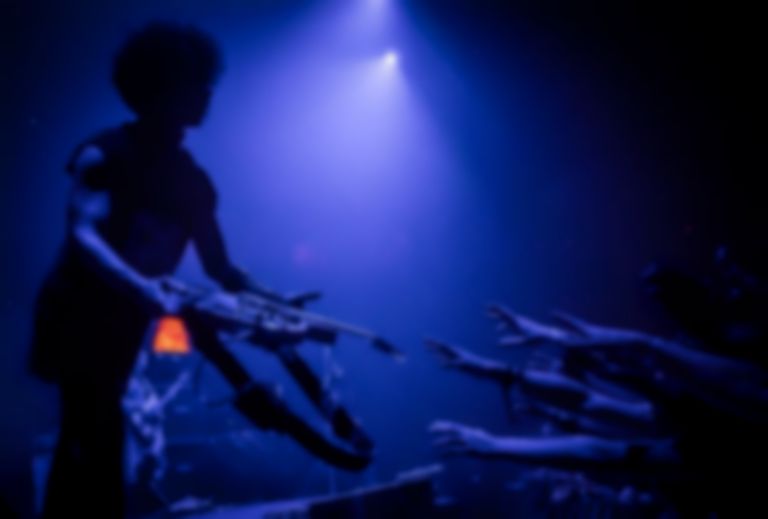 Fans from across the world are paying tribute to Prince, who has died today aged 57.

Prince's publicist Yvette Noel-Schure recently confirmed the sad news: “It is with profound sadness that I am confirming that the legendary, iconic performer, Prince Rogers Nelson, has died at his Paisley Park residence this morning at the age of 57.”

A cause of death is yet to be confirmed.

Millions of people have been paying tribute on Twitter (at the time of writing 2.6 million have made Prince the top trend in the world), including figures from around the music world. Read some tributes from fans, friends, contemporaries, and admirers below.

"I’M NOT EVEN GONNA SAY REST IN PEACE BECAUSE IT’S BIGGER THAN DEATH..."

I LOVED him, the world LOVED him. Now he's at peace with his Father. Rest in power, @prince, my brother. pic.twitter.com/ZN6cc3WWuF

Damn. RIP to a true legend. The world won't be the same without Prince's crazy ass.

Prince, if you can still hear, thank you for your musical genius, love and hiring KILLER lady musicians when no one else would. We owe you.��

Prince was the Bowie of my generation, and they were the best of all generations. Sigh..

It makes me shiver when I think of all the people who might not have found the bravery to make art if it weren't for Prince and Bowie. ��

Once, Prince yelled from the stage that I could dance. He was likely yelling to the girl behind me, but it's still my happiest moment. RIP.

We've lost a legend, a visionary, a genius, an icon. There will NEVER be another.

I can't believe he has gone. Thank you for everything Prince. You will always be The Greatest #RIPPrince

R.I.P. His Purple Majesty. Thank you for everything.

This is so heartbreaking�� I had this Prince pic drawn on my wall years ago because his music inspired so many R.I.P�� pic.twitter.com/60msa6hm3I

Shocked & heartbroken to hear news of death of dear friend, #Prince.Pray for his family&thank God for his legacy. pic.twitter.com/M5qCx9iXkj

I Miss My Brother. Prince Was A Funny Cat. Great Sense Of Humor.

I'm shocked to hear that Prince passed at such a young age. Musically, he could do it all: sing, play, arrange and produce. Love & Mercy

I'm sorry I can not accept that prince has died. I will give the world time to correct its mistake. fuck that.

It got back to me that Prince had seen the dumb tweets from this account and thought they were funny. I will miss him terribly.

Couldn't someone make it rain purple all over the world?—all day and all night