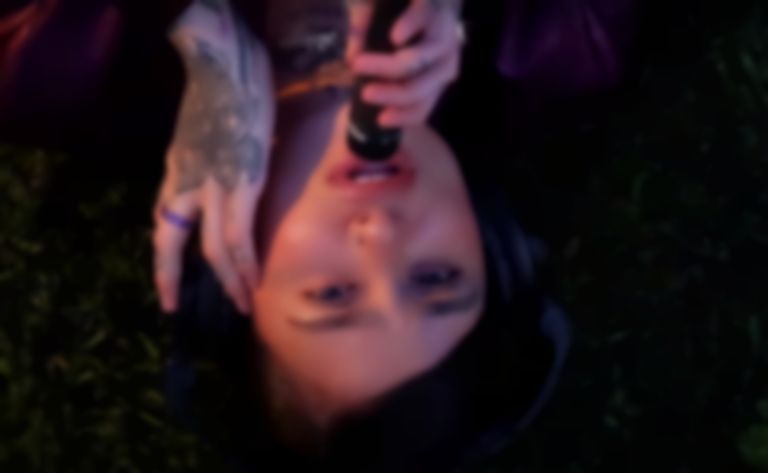 Kehlani has shared the tracklist for her upcoming album It Was Good Until It Wasn’t, and it features collaborations with James Blake, Jhené Aiko, and others.

She first announced her follow up to 2017's SweetSexySavage last month, but didn't reveal the the tracklist.

Last night (4 May), Kehlani decided to share the back of her album, which features the 15 track titles that will appear on the LP, including recent singles "F&MU", "Everybody Business", and "Toxic".

She hasn't been entirely quiet since her 2017 debut - last year she released her While We Wait mixtape, and jumped on Justin Bieber's "Get Me" back in January.

Kehlani's It Was Good Until It Wasn't album lands 8 May.