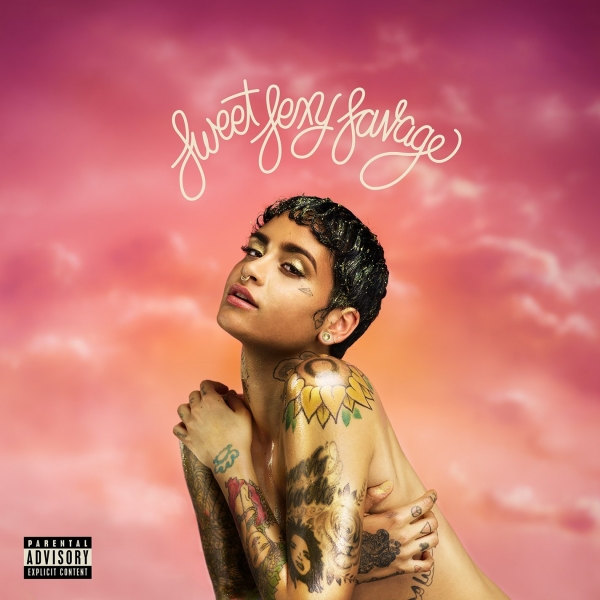 Oakland’s breakthrough R&B talent Kehlani Parrish’s follow up to the Grammy-nominated You Should Be Here mix-tape is a debut that grounds itself in the heyday of 90s R&B while asserting an intimate connection to the listener that few artists have the confidence or skill to match in 2017.

It’s a record that lives and breathes the air of nostalgia for 90s-00s R&B, pop and soul. After titular nods to TLC's CrazySexyCool, there’s a hat tip to Aaliyah’s “More than a Woman” on "Too Much", in bars as much as beats, and even the video for "Distraction" pays homage to Lil' Kim and Destiny's Child.

Yet SweetSexySavage holds its own as a refreshingly original take on the genre, whether it’s the trap-fuelled "Do U Dirty" and "CRZY", the up-tempo Akon-sampling “Undercover”, or emotive pop banger “Advice”.

The girl-group dynamic shines through on the album’s vocal production with Parrish’s extensive range adapting to the extremes of songs like "Escape" and "Undercover". Thematically, the record darts across confidence to confusion and self reflection – check out the spoken intro to album opener "Keep On": "I just be doing shit knowing that it’s no good for me".

While the tracks have more than their fair share of club-friendly pop hooks, Parrish’s most powerful attribute remains her confessional approach to storytelling, echoed in her relationship with the Tsunami Mob, her fanbase.

SweetSexySavage is a powerfully optimistic record, and while it glances back to a pop/R&B heyday, Parrish has crafted something entirely of her own, refined by a canny approach to lyricism and unbridled intimacy.