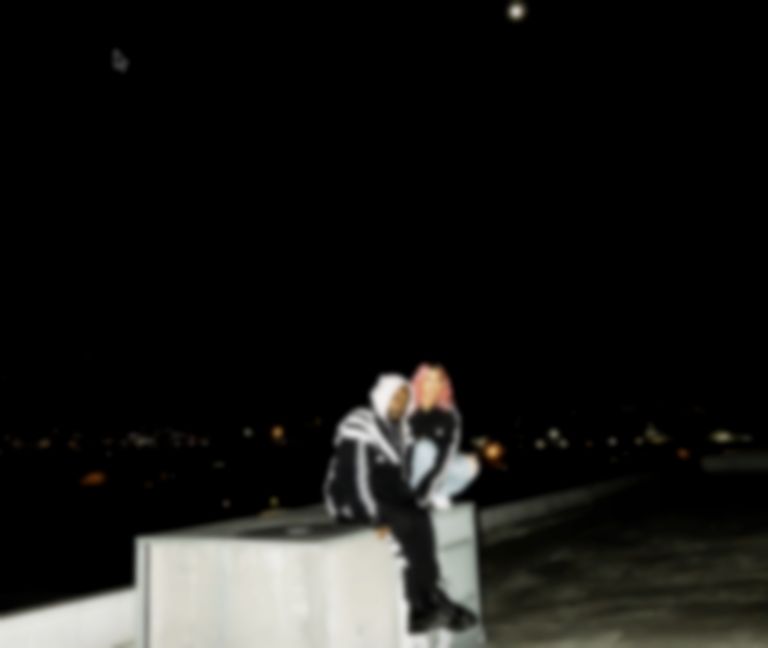 JPEGMAFIA is back with another standalone single "ROUGH 7", which sees him collaborate with Canadian rapper Tommy Genesis.

"ROUGH 7" is JPEGMAFIA's seventh single of 2020, following on from earlier singles "THE BENDS!", "BALD!" (and more recently, his "BALD!" remix featuring Denzel Curry), "Covered In Money!", "BODYGUARD" and "CUTIE PIE!".

In May the rapper also featured on BROCKHAMPTON's "chain on / hold me".

As well as releasing his new LP All My Heroes Are Cornballs last year, JPEGMAFIA also featured on Vegyn's "Nauseous / Devilish" and Tkay Maidza's "Awake".