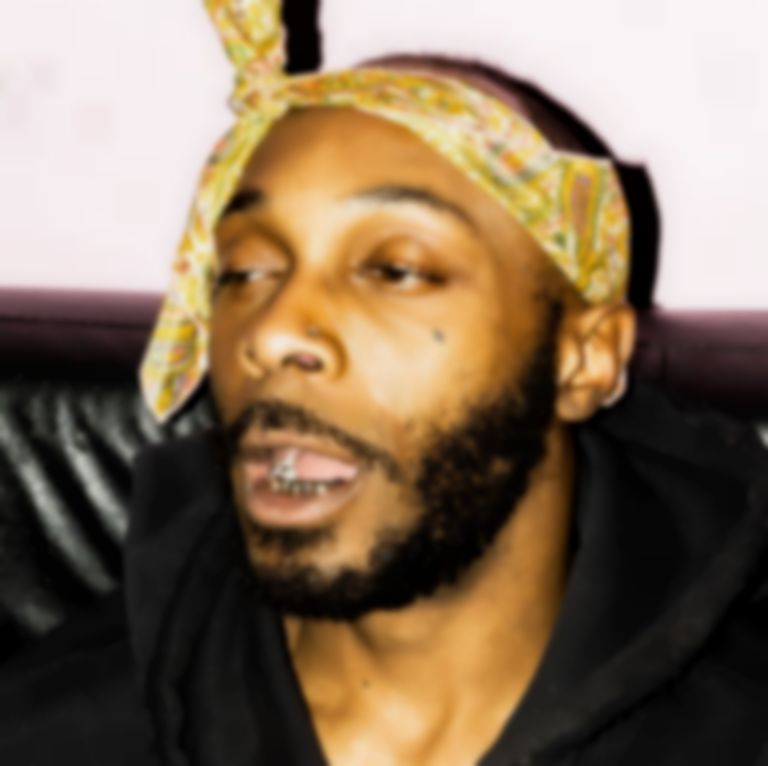 JPEGMAFIA has recruited Miami rapper Denzel Curry for a new remix of his recent "BALD!" single.

"BALD!" was originally released in February as a standalone single.

The new "BALD!" remix is the second collaboration between the two rappers, after JPEGMAFIA featured on Denzel Curry's "VENGEANCE" track in 2018.