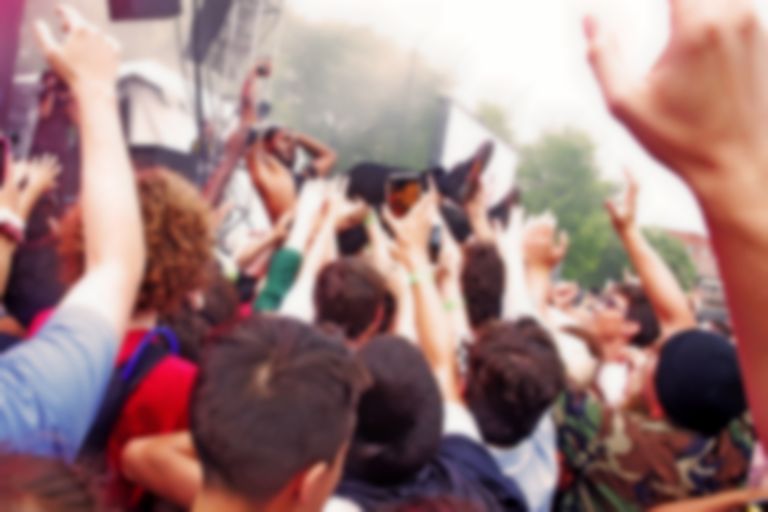 JPEGMAFIA has returned with new single "Covered In Money!", his second surprise release of 2020.

Last year he released his debut album All My Heroes Are Cornballs, and featured on a number of releases including Vegyn's "Nauseous / Devilish" and Tkay Maidza's "Awake".

JPEGMAFIA's "Covered In Money!" single is out now.