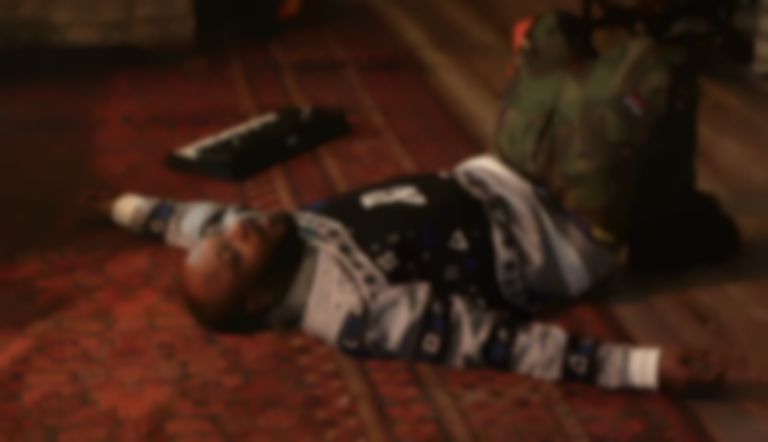 "BALD!" is JPEGMAFIA's first release since joining Vegyn on "Nauseous / Devilish" in September 2019.

When announcing the single last night (20 February), JPEGMAFIA wrote on Twitter, "MY NEW MUSIC WILL TARGET THE BALD DEMOGRPAHIC."

JPEGMAFIA dropped the new track soon after, writing, "IF U GOT A FUCKED UP HAIRLINE THIS FOR U."

IF U GOT A FUCKED UP HAIRLINE THIS FOR U https://t.co/nda2Ybo3FK

The rapper released his debut album All My Heroes Are Cornballs in September last year.

JPEGMAFIA's "BALD!" single is out now. He plays London's EartH on 27 February and 6 March. Find out more.