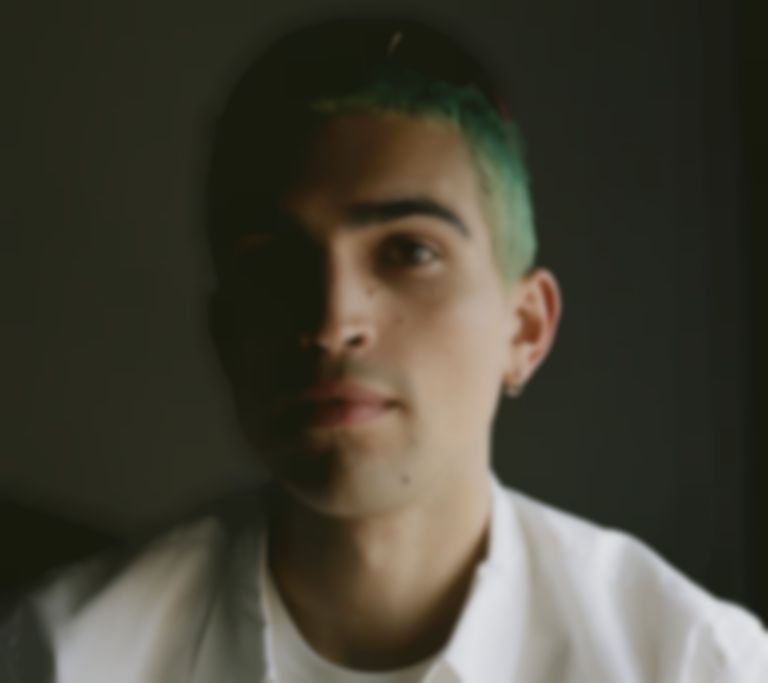 Vegyn has announced his debut album Only Diamonds Cut Diamonds, alongside revealing the lead single "Nauseous / Devilish" which features JPEGMAFIA.

It's the first feature from JPEGMAFIA since the release of his debut album All My Heroes Are Cornballs earlier this month.

Vegyn's forthcoming debut album will be his first collection of tracks since releasing his 71-track mixtape Text While Driving If You Want to Meet God! in June.

"Nauseous / Devilish" is out now. Vegyn's debut album Only Diamonds Cut Diamonds is due for release on 8 November, and is available to pre-order now.