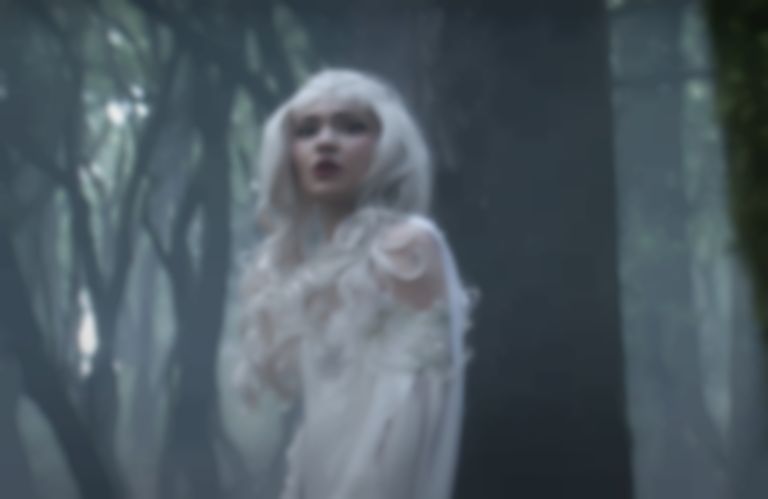 Last week Grimes shared a cryptic tweet using binary code, much like she did with "Player of Games" in November last year, and after fans decrypted the tweet to find the "Shinigami Eyes" release date, Grimes has confirmed the news on socials this afternoon (24 January).

"Shinigami Eyes", which was first teased by Grimes on her Metaverse Discord server in June last year, will arrive this Wednesday (26 January), and will likely be her second BOOK 1 single after December's "Player of Games".

Back in July 2021 Grimes revealed that her follow-up to 2020's Miss Anthropocene album is a "space opera" that results in a lesbian AI romance. In September she added that her new album is "by far my greatest work that I've ever done".

She's yet to share more details of BOOK 1, but did tease a possible collaboration with The Weeknd on Discord last month.

Grimes' "Shinigami Eyes" track will arrive on Wednesday (26 January). She's yet to reveal more information about her BOOK 1 album.