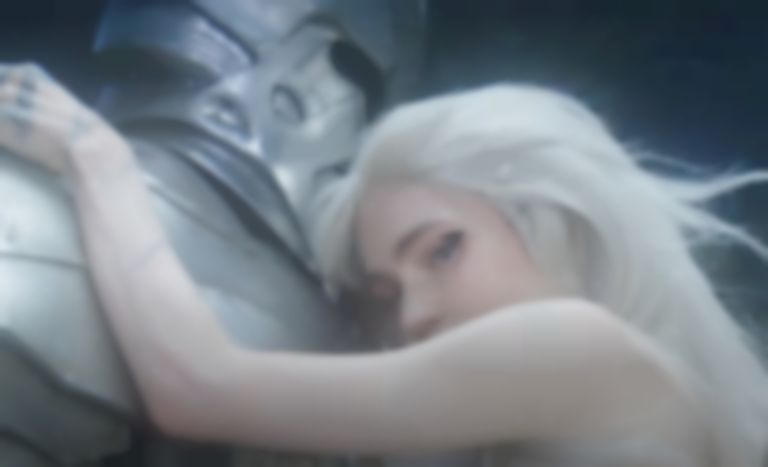 Grimes has unveiled new single "Player of Games", and she says it marks the start of her Book 1 era.

The new single, produced alongside The Weeknd-collaborator Illangelo, follows last month's Chris Lake collaboration "A Drug From God", which marked the debut outing of her AI girl group NPC.

It looks likely that Book 1 could be Grimes' forthcoming album, as the video description states that "Player of Games" is "Chapter 1 of Book 1 by Grimes."

Back in July Grimes revealed that her follow-up to last year's Miss Anthropocene album is a "space opera" that results in a lesbian AI romance. In September she added that her new album is "by far my greatest work that I've ever done"

Grimes' "Player of Games" single is out now. She's yet to share more details about Book 1.