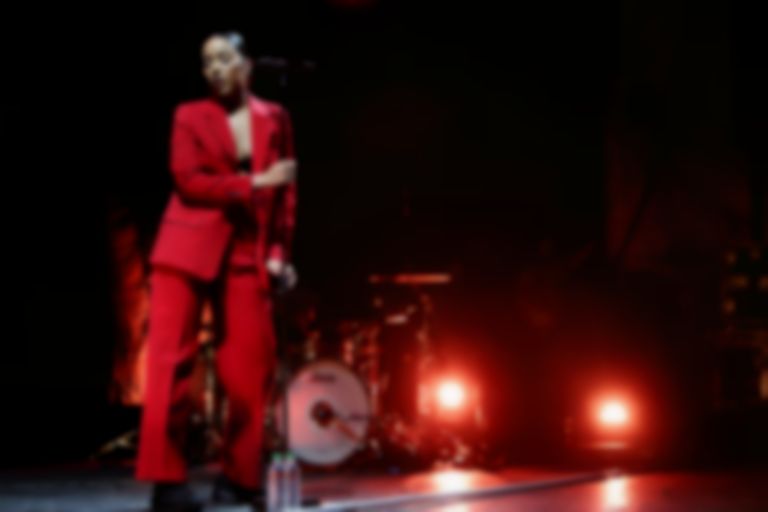 slowthai was named as fourth in the shortlist yesterday, while Spanish singer Rosalía was named fifth in the poll on Monday (7 January).

Brighton's Grace Carter played our Five Day Forecast last year, and has won the ears of her listeners from just one EP. Why Her Not Me features her huge singles "Silence", "Why Her Not Me", "Silhouette", and "Ashes". Listen to "Why Her Not Me" below.

Carter expressed her gratitude on Twitter after the announcement this morning, "WOW! What an amazing way start to the year. I don’t have any words but THANKYOU. I’ve been following this list for years and to come 3rd on it amongst some incredible artists is such an honour. I’ve got so much more to give and I can’t wait."

With the top two spots still yet to be announced over the next couple of days, check out the full list of potential winners for the BBC Sound Of 2019 poll.