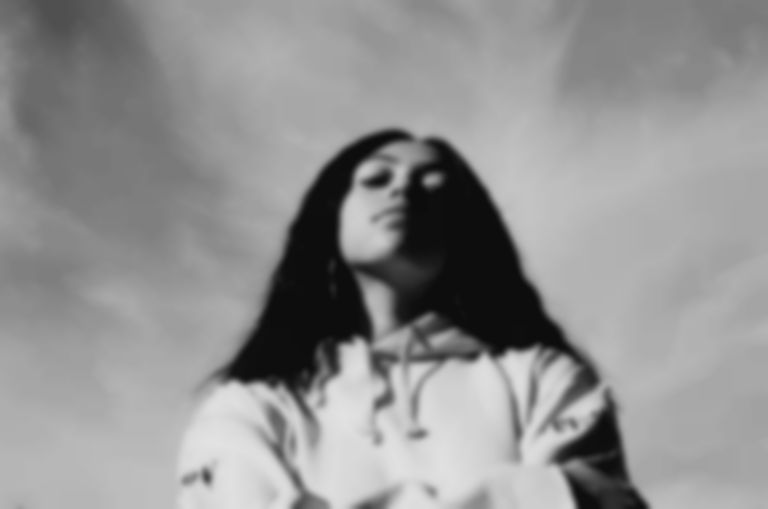 The BBC Sound Of 2019 longlist is here, with Mahalia, Flohio, and Rosalía among the great cluster of solo acts in the running for the top spot.

2019's longlist celebrates a collection of strong solo voices, with only one group (Sea Girls) making the cut. The soulful voices of Mahalia, Dermot Kennedy, and Grace Carter are featured in the list of 10, alongside rising rappers Flohio, Octavian, and Slowthai.

The 10 chosen artists were selected by a panel of 136 influential music experts, including the likes of Stormzy, BBC Radio 1’s Annie Mac, co-organiser of Glastonbury Emily Eavis, and Years & Years vocalist Olly Alexander. To be eligible, the acts can't be "widely known by the UK general public", and won't make the cut if they've been the main artist on a UK top 10 single or record prior to 22 October 2018.

The head of BBC Music and BBC Music Introducing, James Stirling, comments, “For 17 years the BBC Music Sound Of list has been celebrating exciting up-and-coming talent and this year we are proud to recognise the work of such an eclectic mix of musicians. There’s a wealth of talent coming through and I look forward to seeing the artists build their reputations in 2019”.

Annie Mac will be hosting the daily countdown for the BBC Sound Of 2019 winner on her BBCR1 show from 7 January 2019 at 7pm. The winner will be revealed on the Friday (11 January). Find out more.