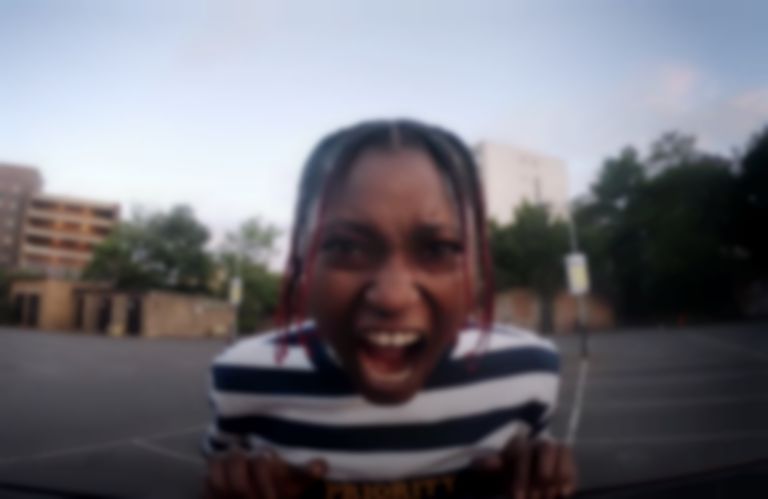 Flohio is back with another hard-hitting freestyle, "SNUB".

"SNUB" is the third freestyle from Flohio this year, and arrives after previous cuts "DISENGAGED" and "HEAVY".

The new freestyle is produced by Speech, and arrives with another visual directed by Ethan Barrett and Tom Gullam.

Last year was a huge one for Flohio, who collaborated with The Streets, released "Hell Bent", worked with Splurgeboys on "WAY2", and performed at major festivals around the globe.