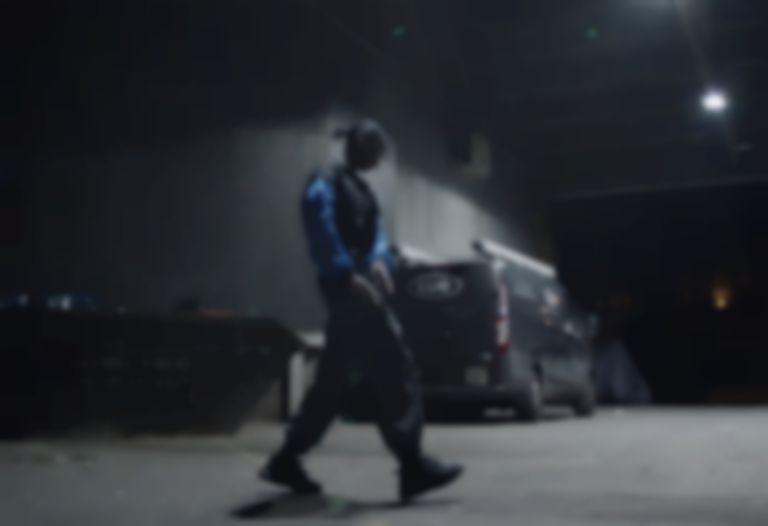 Flohio is back with her second freestyle of the year, "DISENGAGED".

Flohio has again teamed up with directors Ethan Barrett and Tom Gullam for the visual, and the freestyle is again produced by HLMNSRA.

2019 was huge for Flohio, who collaborated with The Streets, released "Hell Bent", worked with Splurgeboys on "WAY2", and performed at major festivals around the globe.