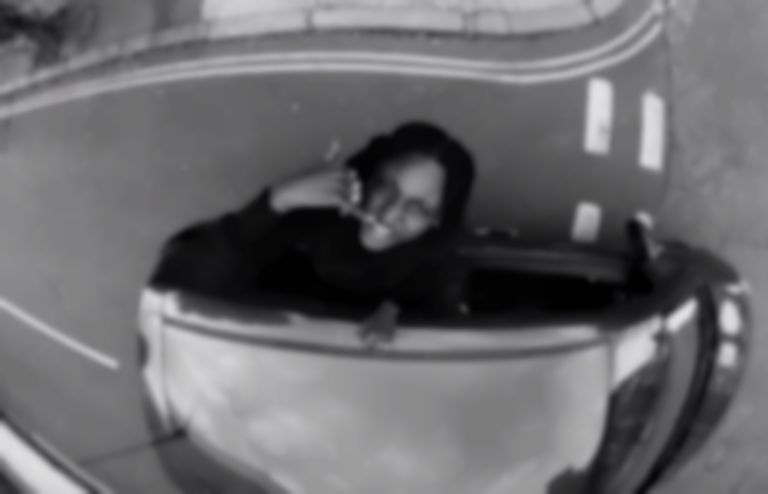 Flohio's new offering is produced by Splurgeboys, and arrives with another monochrome visual by Tom Gullam and Ethan Barrett, with creative direction from longtime collaborator Duncan Louden.

The rapper's last official release was June's "Hell Bent". Last month she teamed up with The Streets' Mike Skinner on "How Long's It Been?".

"WAY2" is out now. Flohio will play Pitchfork Paris 2019 this autumn. Find out more.