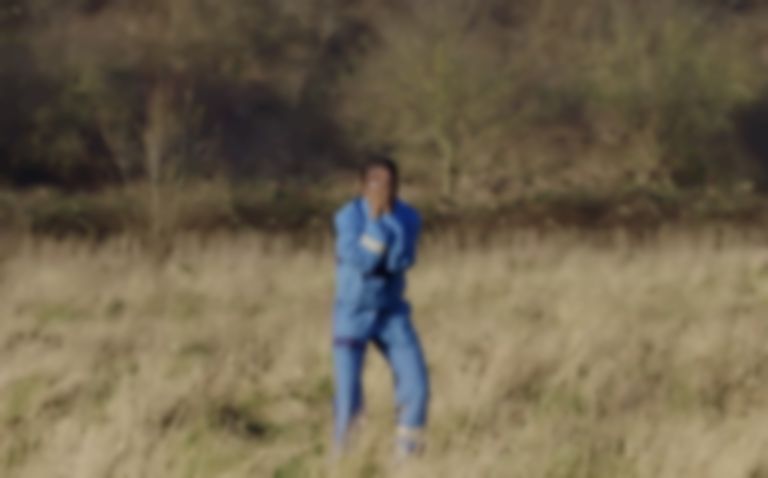 London rapper Flohio is back with her hard-hitting new freestyle "Heavy".

The freestyle is produced by HLMNSRA, and arrives with a video directed by Ethan Barrett and Tom Gullam.

Last year was a big one for Flohio, who collaborated with The Streets, released "Hell Bent", worked with Splurgeboys on "WAY2", and performed at major festivals around the globe.