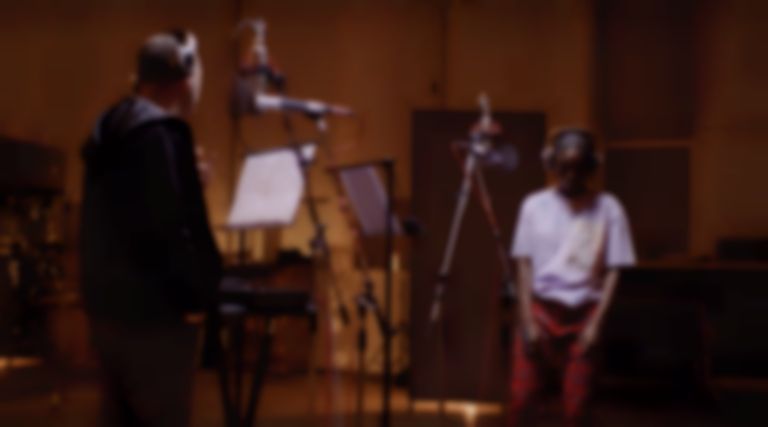 The Streets have teamed up with Flohio for new song "How Long’s It Been?", recorded straight to vinyl at Abbey Road Studios.

"How Long's It Been?" is the second release for Hennessy's Masters of Potential series, after last year's Krept & Konan / Slaves mashup "Told You / The Hunter".

"How Long's It Been?" will be released tomorrow (18 July). Flohio plays Finland's Flow Festival next month. Find out more.