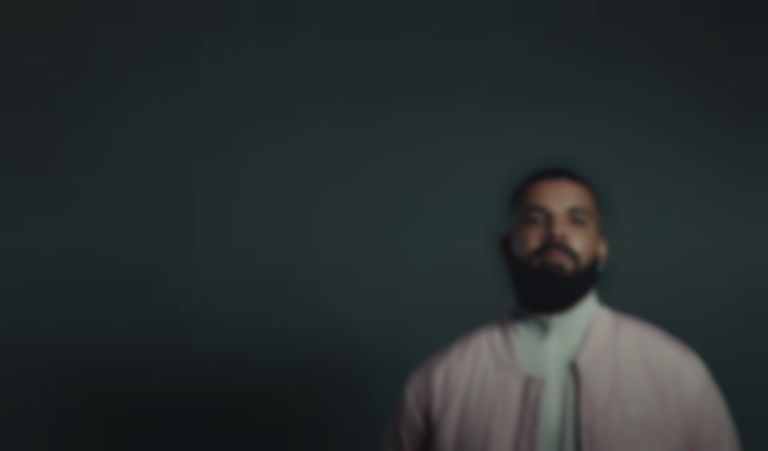 "Laugh Now Cry Later" is Drake's first single since his Dark Lane Demo Tapes in May, and marks the first collaboration between Drake and Lil Durk.

The new single, produced by G-RY, lands with a video directed by Dave Meyers.

As well as dropping his new outing, Drake also confirmed on Instagram that his follow up to 2018's Scorpion album will be called CERTIFIED LOVER BOY.

Although "Laugh Now Cry Later" is the first new Drake single in a few months, the Canadian rapper has featured on numerous tracks in recent weeks, inclduing Headie One's "Only You Freestyle", DJ Khaled's "Greece" and "Popstar", and Popcaan's "TWIST & TURN" and "ALL I NEED".

Drake's "Laugh Now Cry Later" single featuring Lil Durk is out now. His CERTIFIED LOVER BOY album is yet to get a release date.