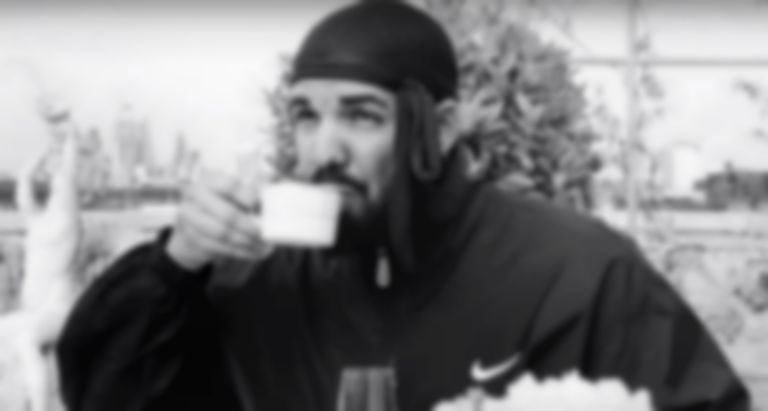 "Greece" and "Popstar" are the first new collaborations between DJ Khaled and Drake since 2017's "To The Max".

Both singles are expected to appear on DJ Khaled's forthcoming album Khaled Khaled, which will follow on from last year's Father Of Asahd LP, and is yet to get a release date.

Both tracks are Drake's first features since releasing his Dark Lane Demo Tapes mixtape in May.

Earlier this month, Drake appeared to give an update on his new album. He shared a selfie on his Instagram story with the text "80%", hinting at how much work is done on his new album already.

DJ Khaled and Drake's "Greece" and "Popstar" singles are both out now.