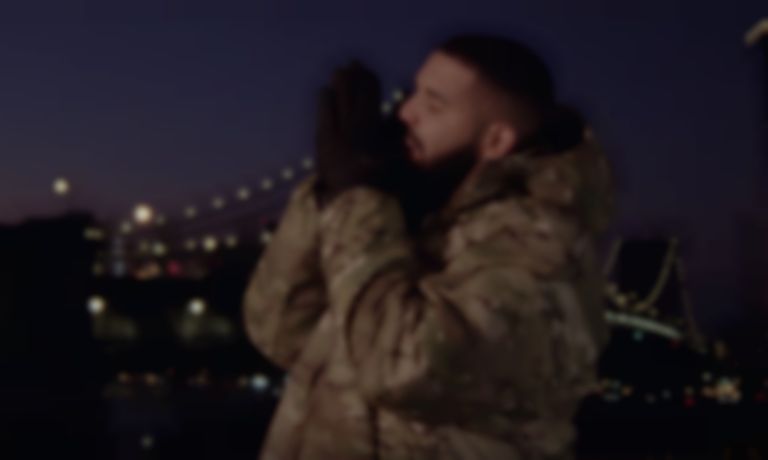 Popcaan has released his new FIXTAPE project, and Drake features on two of the 19 tracks.

The Drake collaborations are his first since linking up with Headie One on the drill-infused "Only You Freestyle" last month.

As well as teaming up with Headie One last month, Drake also featured on two DJ Khaled tracks - "Popstar" and "Greece".

Earlier this month, Drake appeared to give an update on his new album. He shared a selfie on his Instagram story with the text "80%", hinting at how much work is done on his new album already.

Popcaan's FIXTAPE project is out now on Unruly / OVO Sound.