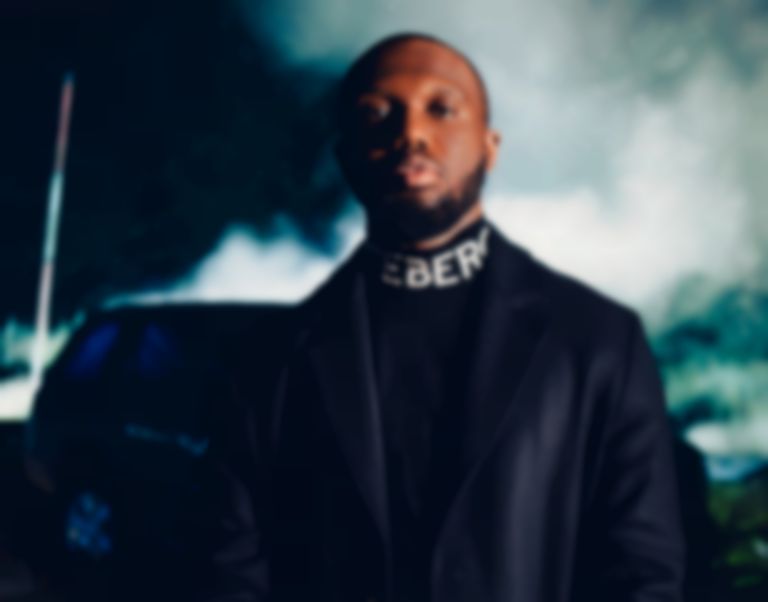 Headie One has teamed up with Drake for their hard-hitting debut collaboration "Only You Freestyle".

After teasing the collaboration on socials yesterday (19 July), Headie One has released his new "Only You Freestyle", which is produced by M1 On The Beat and opens with a verse from Drake.

Drake gives a shout out to "sweet one" Maya Jama, and adopts a drill flow similar to his "War" track from last year.

According to a press release, the collaboration happened after Drake reached out to Headie One on Instagram asking for them to link up on a song. Drake sent the beat to Headie One, and the British drill rapper recorded his verse before sending it back.

Headie One and Drake's "Only You Freestyle" is out now on Relentless Records.