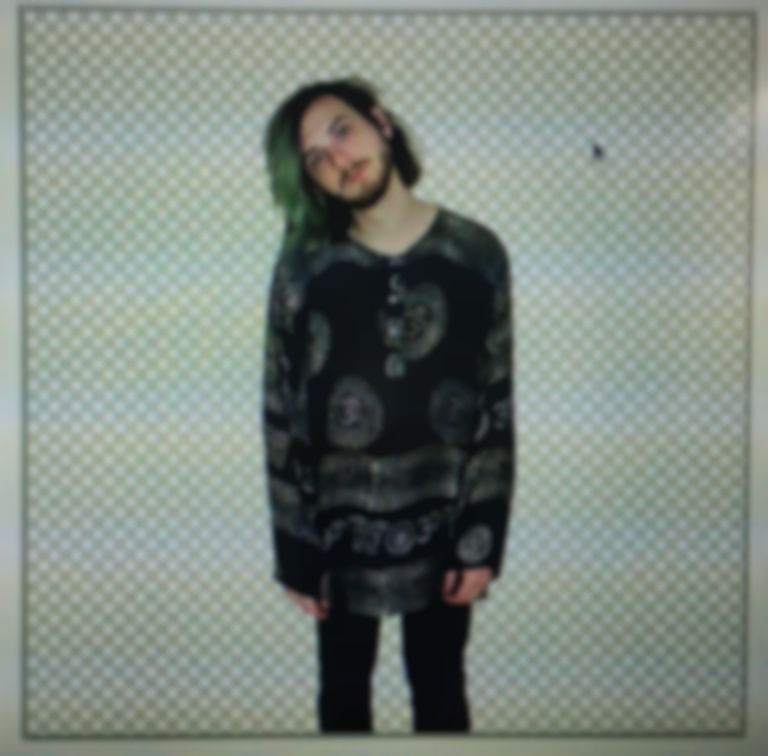 Clarence Clarity shares "Vapid Feels Are Vapid", a twinkling new single aiming to "hit you with feelings where there are none."

"Vapid Feels Are Vapid" is described by Clarity as "a love song about boundless internet fantasy versus the trappings of real world relationship boredom."

The single follows Clarity's ace EP SAME, which features five almost-identical tracks called... "SAME". Despite the similar sounds in the songs, the producer/singer managed to write in depth for about each one.

"Vapid Feels Are Vapid" is out now on Deluxe Pain via Dummy Records.

Read our catch up with Clarity from earlier this year.