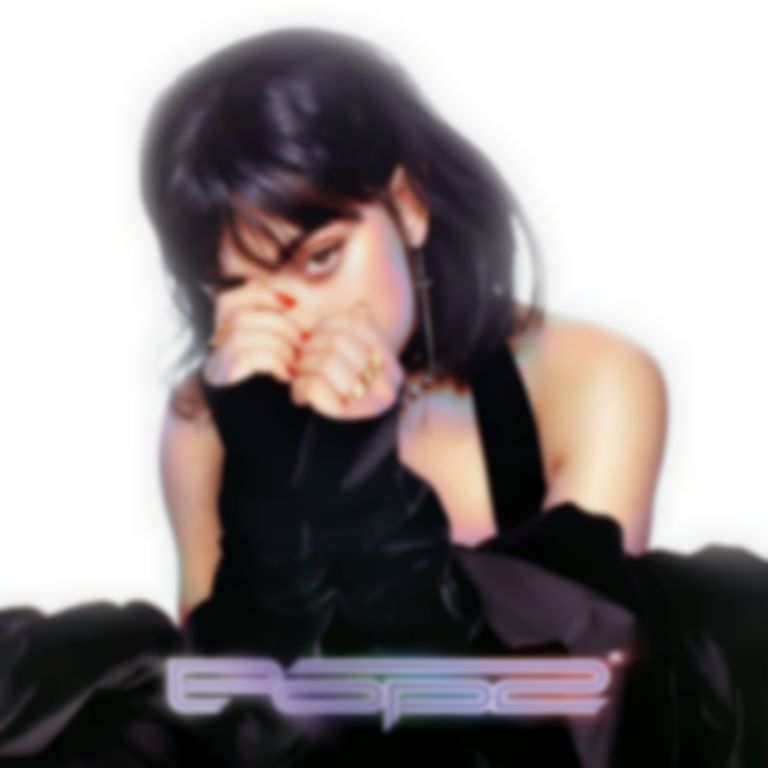 Charli XCX has shared "Out Of My Head", a new song featuring Tove Lo and ALMA with production from SOPHIE and PC Music's A. G. Cook.

XCX debuted the song on BBC Radio 1 last night (listen back while you can), and she also confirmed what we basically already new: a new mixtape is coming.

POP2 is the guest-heavy release she teased earlier this week, and alongside the aforementioned stars which are involved with "Out Of My Head", we can expect to hear the likes of Carly Rae Jepsen, Caroline Polachek (Chairlift), Mykki Blanco, CupcakKe, Brooke Candy, MØ, and more.

This an early Christmas present is due out next week (presumably that means 15 December) and it's following the immense, boy-filled "Boys" banger that we've had on repeat since its release.

XCX has been collaborating lots in 2017, joining forces with Mura Masa, Whethan, Kyary Pamyu Pamyu and producer Yasutaka Nakata, and Blondie in recent months, plus recruiting heaps of major names for her Number 1 Angel mixtape. She also recently revealed that an album with PC Music boss A.G. Cook was finished.