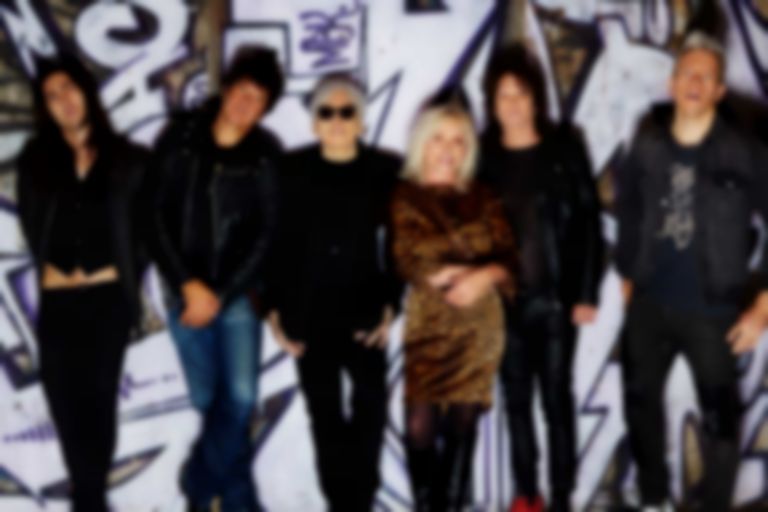 Yes, you read that right: Blondie are back, and over 40 years into their career they're sounding as brilliant as they ever have done.

There's no doubt about it: Blondie are authentic pop legends. From the early success of "X Offender", through the game-changing "Rapture", to the revelation of "Maria" and beyond, the band have been considered among the most celebrated acts for more than four decades.

With the release of their new single, the outfit are showing their unparalleled ability to remain on the pop pulse. The aptly titled "Fun" (above) is a bounding banger showcasing the group at their most energetic. Hairbrushes at the ready: this is a karaoke anthem for the modern age.

"Fun" is the first single to be shared from Blondie's upcoming 11th album Pollinator. Featuring tracks written by Sia, Charli XCX, Dev Hynes, TV On The Radio's Dave Sitek, The Strokes’ Nick Valensi, and Johnny Marr, (as well as songs written by the band themselves), and featuring appearences from Joan Jett, Laurie Anderson, and The Gregory Brothers, Pollinator looks set to be one heck of a spectacular showcase.

"Their material is part of us and we are part of them”, Debbie Harry comments of their cowriters - all of whom would cite the band as an influence. "It’s a celebration of recycling!"

"Fun" is out now on 7" vinyl (limited to 1000 copies) from independent retailers. Pollinator is released on 5 May and is available to pre-order now.