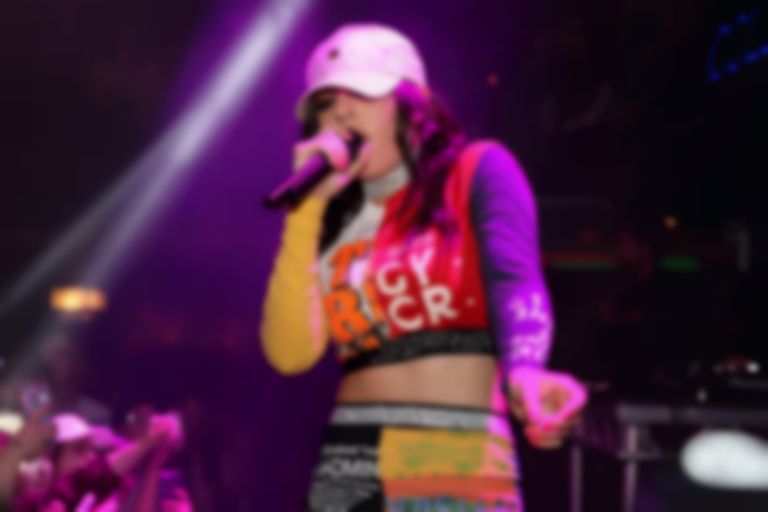 Over the weekend Charli XCX recorded a new album with PC Music's A.G. Cook but it's unlikely to ever see the light of day.

i'm gonna make an album in a day 2morrow w @agcook404 just for fun and it will probably never come out but it might be AMAZING who knows? pic.twitter.com/5JQ3QgDmlc

The impromptu link up seems to have been pretty fruitful, spawning an album's worth of tracks. "Party Party" certainly sounds fun.

Speaking to The FADER in a new interview, XCX revealed that her long-awaited Sucker follow up probably won't be out for another year - and she's not committing to a firm date. Despite another setback, she revealed that another mixtape could see the light of day before then... could that be this new thingy with A.G. Cook, perchance? Yeah she's said it "will probably never come out", but if she needs a release and this one's done then... maybe?