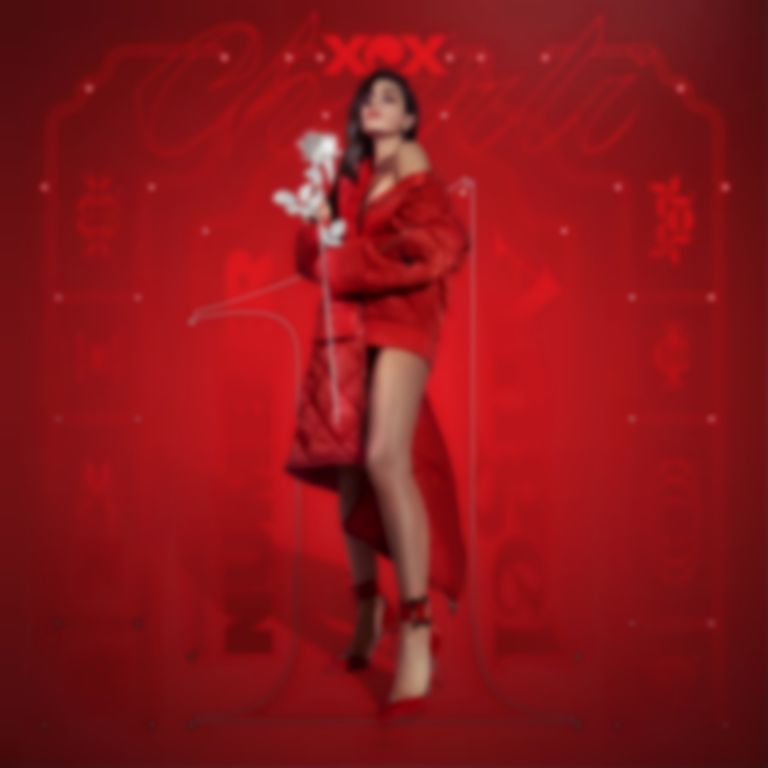 Charli XCX's new mixtape Number 1 Angel is out now and it sees her teaming up with a wide range of names.

MØ, Uffie, Abra, Starrah, CupcakKe, and Raye all guest on the tape, with production from A.G. Cook, SOPHIE, Easy FX, John Hill, Life Sim, and Danny L Harle. You can stream it above.

Uffie's inclusion is intriguing - the American-French "bloghouse" artist seemingly vanished after 2010 debut Sex Dreams and Denim Jeans but reappeared last year with news of new music on the horizon. Is this collaboration with XCX the start of Uffie's next chapter?

XCX recently joined up with J-pop icon Kyary Pamyu Pamyu and producer Yasutaka Nakata for new single "Crazy Crazy", but last month the "Boom Clap" star confirmed her third album (and Sucker follow up) would be coming later than hoped. XCX previously told the world that her next album would be released in May, but as Popjustice noted, it's been pushed back - until September, "roughly".