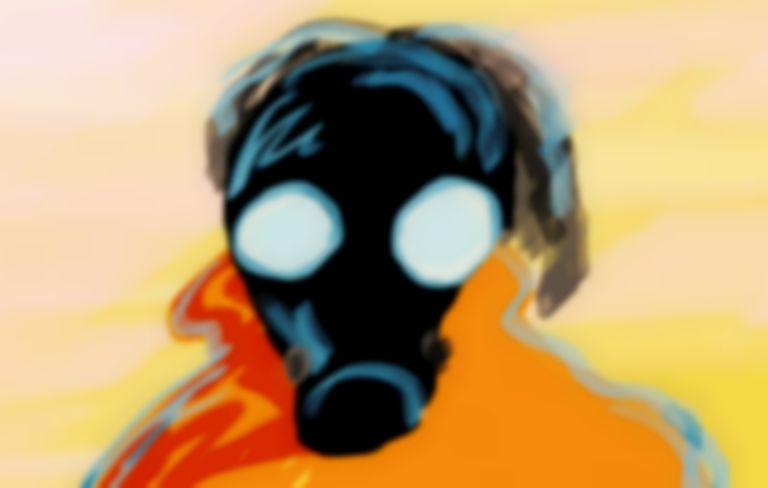 "Hollywood" lands after previous singles "Martin" and "Can't Cool Me Down".

Lead vocalist Will Toledo says of the new release, "This song is about Hollywood as a place where people go to make their fantasies come to life, and they end up exploiting other people and doing terrible things to maintain their fantasy. There's this terror you're going to lose the fantasy, and you're going to have to face the facts, and some people will do anything to avoid facing that. It’s about that fear, and the pain of being subjugated to someone else's fantasy against your will, and it's all tied together under this banner of this physical location of Hollywood that we all know about and dream about, but none of us really want to think about what is going on behind the scenes there."

The album was created over the course of four years. The band recorded the album twice with their side project 1 Trait Danger - once live with guitars, drums, and bass, and once in a MIDI environment using synthesised sounds. The two albums were merged during the mixing process.

"Hollywood" is out now. Car Seat Headrest's Making A Door Less Open album lands via Matador on 1 May, and is available to pre-order now.