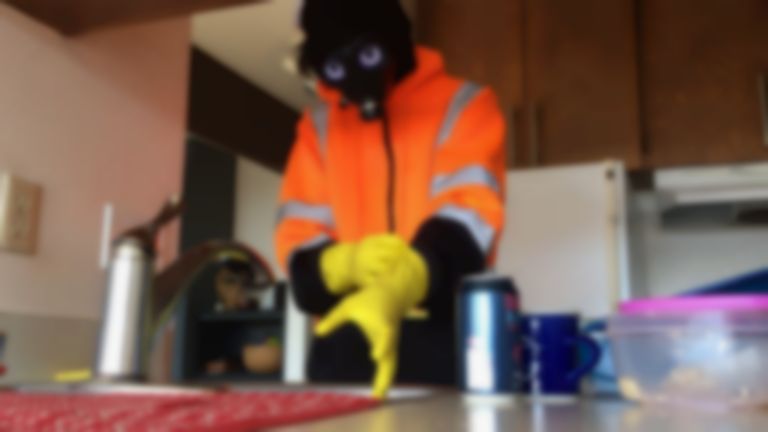 Car Seat Headrest are back with "Martin", the second single to be shared from their new album Making A Door Less Open.

"Martin" follows on from last month's lead single "Can't Cool Me Down".

The new offering arrives with a video that sees Will Toledo do some washing up as his alternate persona Trait.

The album was created over the course of four years. The band recorded the album twice with their side project 1 Trait Danger - once live with guitars, drums, and bass, and once in a MIDI environment using synthesized sounds. The two albums were merged during the mixing process.

Toledo has also released a statement to go alongside the new album.

"Martin" is out now. Car Seat Headrest's Making A Door Less Open album lands via Matador on 1 May, and is available to pre-order now.