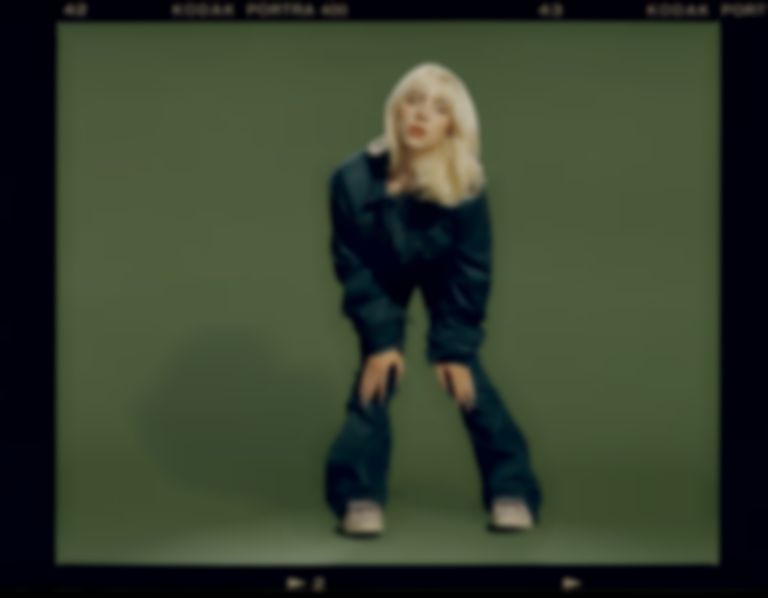 Billie Eilish has delivered "NDA" as the latest single from her second album Happier Than Ever, and it's teamed with a self-directed video.

"NDA" will appear on Happier Than Ever alongside earlier outings "Lost Cause", "Your Power", "my future" and "Therefore I Am", and arrives with a video directed by Eilish.

In the song, Eilish references the darker side of her fame experience, mentioning a stalker that's "walkin' up and down the street", the fact she "can barely go outside, I think I hate it here", and wanting to disappear "Somewhere in Kaua'i".

Eilish also references a couple of other Happier Than Ever tracks, including "my future" and an unreleased song titled "I Didn’t Change My Number".

Happier Than Ever will follow her huge 2019 debut When We All Fall Asleep, Where Do We Go?, and features no outside songwriters or producers, with Eilish having written and produced the album alongside her brother FINNEAS.

"NDA" is out now. Billie Eilish's Happier Than Ever album will follow on 30 July via Darkroom/Interscope/Polydor Records, and is available to pre-order now.