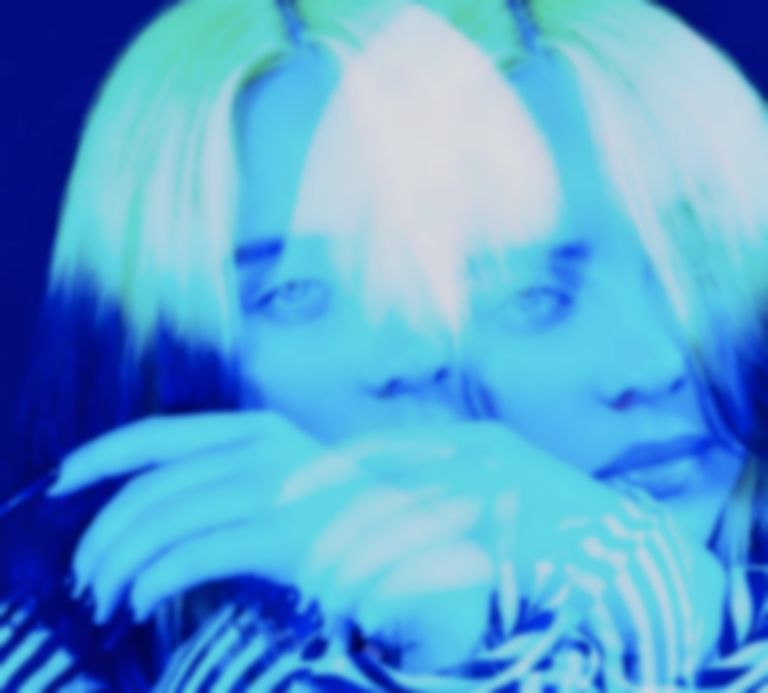 Billie Eilish has returned with her second single of 2020, "my future".

After teasing the new single on socials, Eilish has released "my future" as her second single of the year, and it arrives with an animated visual directed by Andrew Onorato.

The new track, produced by her brother FINNEAS, follows on from February's "No Time To Die", which will be the theme song for the upcoming James Bond film of the same name.

Eilish says of her new release, "We wrote this at the very beginning of quarantine. It’s a song that’s really really personal and special to me. When we wrote this song, it was exactly where my head was at - hopeful, excited and a craaaazy amount of self-reflection and self-growth. But recently it has also taken on a lot of new meaning in the context of what’s happening in the world now. I hope you can all find meaning in it for yourselves."

Although Eilish hasn't released new music since February, she has been busy during the coronavirus pandemic with her Apple Music radio show me & dad radio, and in May she released a short film about body shaming that was intended to be shown during her world tour before it was postponed due to the COVID-19 pandemic.

Billie Eilish's "my future" single is out now.