Today is a big day for new music - Arca, Plaitum, The New Pornographers, and many more have dropped some great records - but we've picked out five that you can't afford to miss. 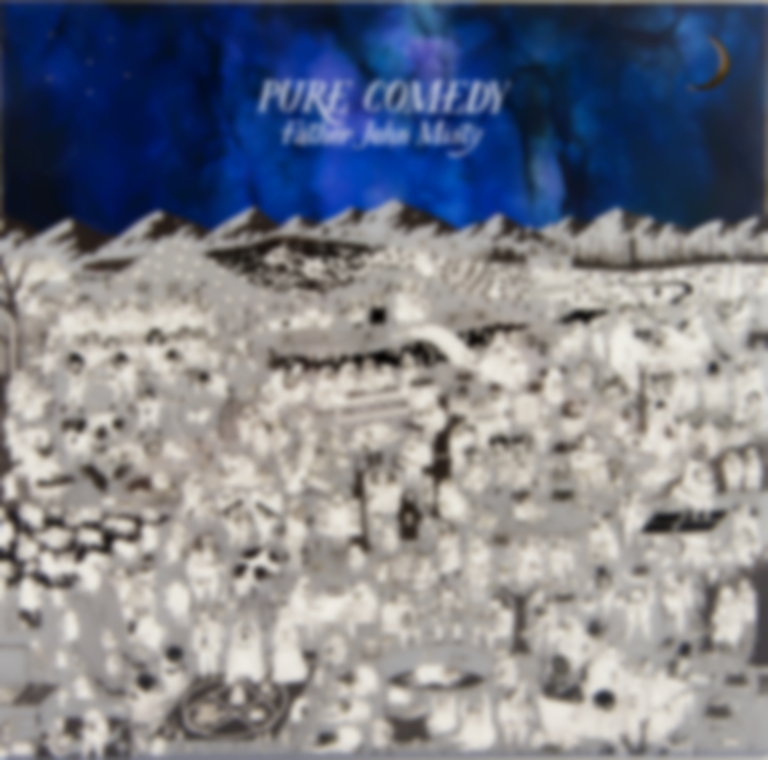 Why you have to listen to it: Father John Misty may only be another album (and/or a few tweets) away from becoming a parody of himself, but for now Pure Comedy is another elongated and extensive example of Misty’s intense outlook on cliché, contradictory, and conceived contemporary life... the more you consider the deliberate indifference towards irony in Misty’s work, the more it feels like he’s letting you in on the joke.

Get Pure Comedy now from Amazon and iTunes. 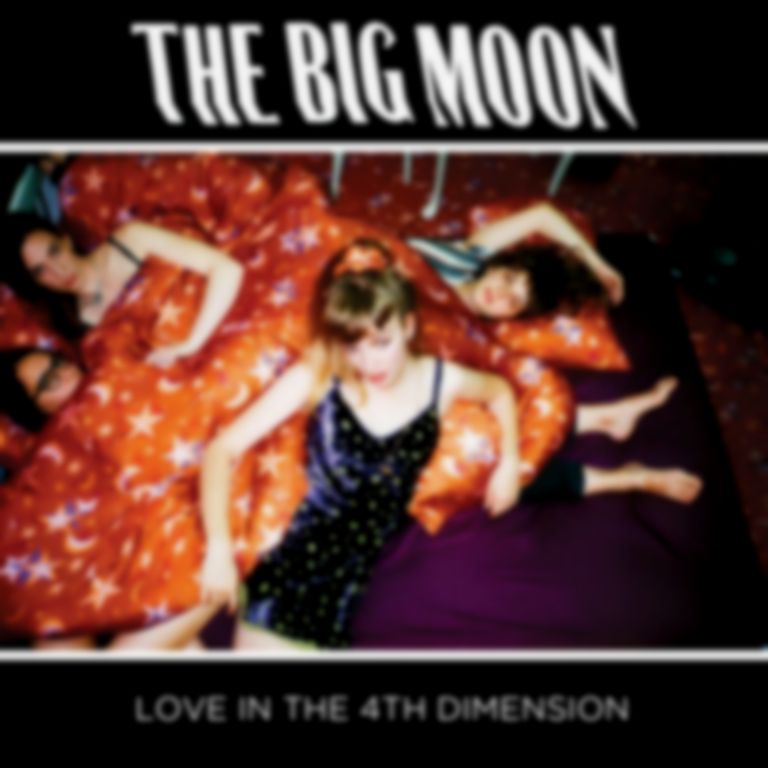 The Big Moon - Love In The 4th Dimension

Why you have to listen to it: With their debut album, Love in the 4th Dimension, The Big Moon have captured lightning in a bottle. It’s an album that brings back that giddy feeling of finding a band that’s just pure fun to listen to. There’s no pretension here. In fact, it’s an album that embraces its imperfections and makes it part of the DNA.

Get Love In The 4th Dimension now from Amazon and iTunes. 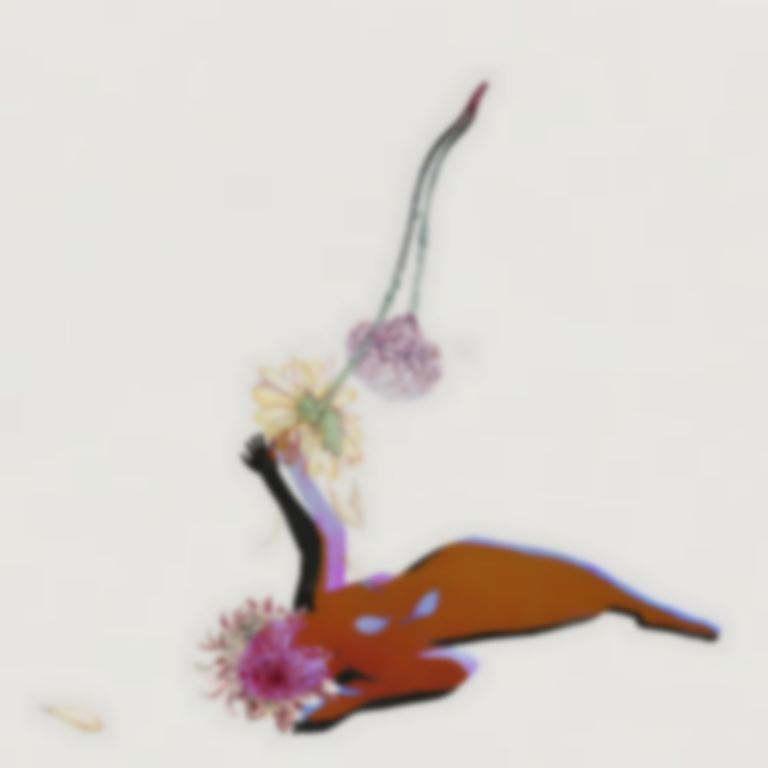 Why you have to listen to it: The Far Field, though closely related to Singles, is a far more introspective work than its predecessor. Not that Future Islands have displayed any particular aversion to self-examination in the past – their discography bursts with keenly-observed parables of love, family, and heartbreak – but on this record, Herring’s anxieties are more eloquently expressed in his lyrics and more sympathetically framed by Gerrit Welmers and William Cashion’s instrumental arrangements than ever before.

Get The Far Field now from Amazon and iTunes. 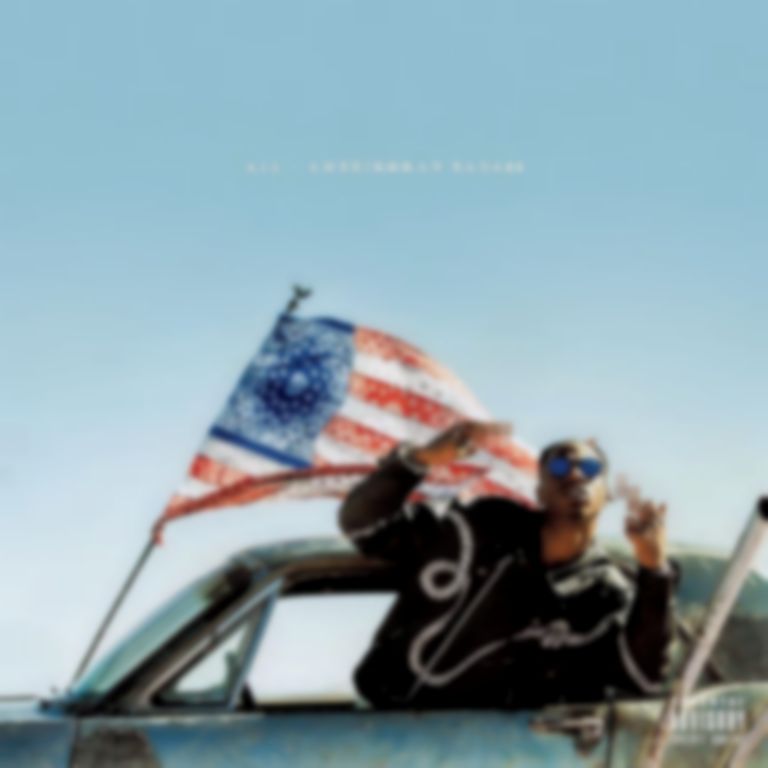 Why you have to listen to it: Unlike his scattershot debut, Joey Bada$$' second effort possess a palpable sense of focus. Unlike so many modern hip-hop albums, ALL AMERIKKKAN BADA$$ clocks in at under 50 minutes. It’s concise and straight-to-the-point, with no signs of over-indulgence. In short, it’s the album fans of the New York rapper always knew he was capable of making. All hail King Joey.

Get ALL AMERIKKKAN BADA$$ now from Amazon and iTunes. 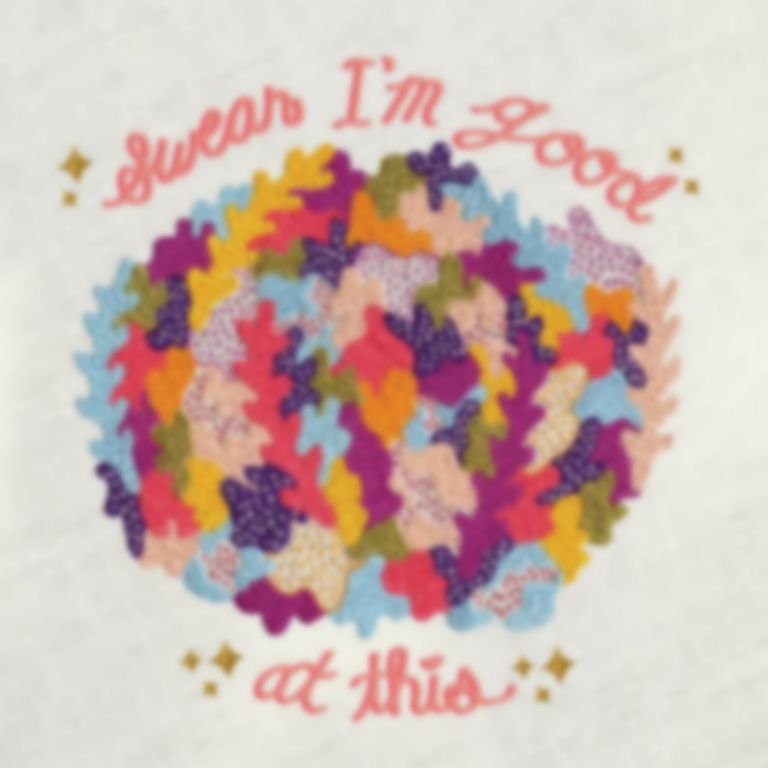 Why you have to listen to it: For all the intoxicating fun Swear I’m Good At This captures, there’s a real intimacy to the record which strikes deep. That mix of fun and feelings is something Diet Cig's Alex Luciano has talked a lot about: being punk, being defiant, and standing up for what you believe in while also allowing yourself to still feel and understand your feelings. Here you fully understand what she is talking about. It’s an album of trying to find your way and figure out who you are through all the awkward mishaps, shitty relationships, and fear of looming adulthood that teenage life and your early 20s brings.

Get Swear I'm Good At This now from Amazon and iTunes.