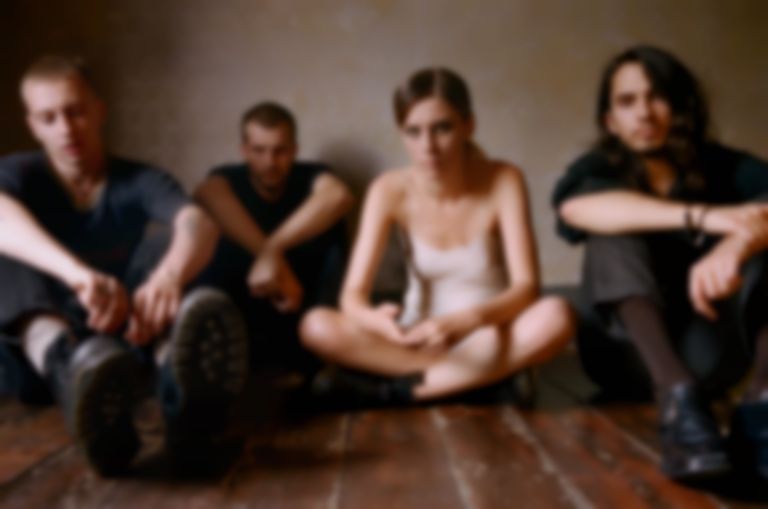 Wolf Alice have revealed "Heavenward", the opening track from their upcoming second record Visions Of A Life.

"Heavenward" arrives in the wake of three sensational previews: "Beautifully Unconventional", "Don't Delete The Kisses", and "Yuk Foo". The track, written about the death of a friend, debuted as Zane Lowe's World Record on Beats 1.

Wolf Alice are set to extensively tour the follow up to Mercury Prize-nominated debut My Love Is Cool, with tonnes of live dates planned for the coming months - including a stop at London's Alexandra Palace in November. Find out the full details.