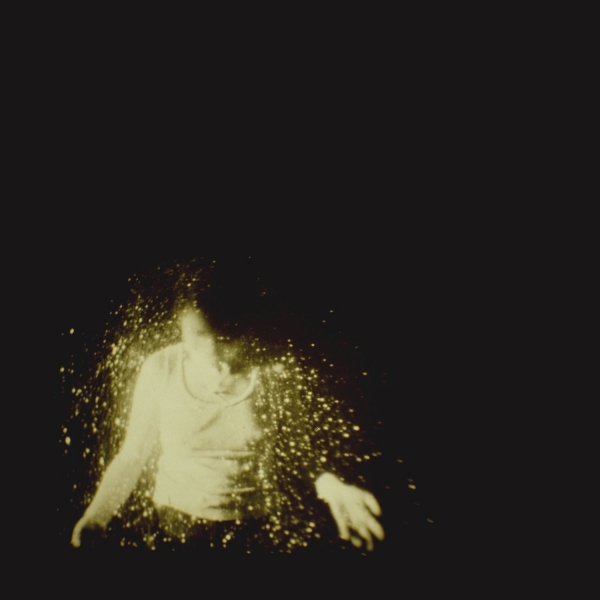 Wolf Alice, a grunge(ish) four piece from London, announce themselves in a sort of statement of identity on the second track, “Bros”, of their ambitious debut LP, My Love Is Cool.

Lead singer - the completely dominating, vulnerable and fecund Ellie Rowsell - coos, "Are you wild like me, raised by wolves and other beasts?" The lyric represents, at once, a reference to the band's name, taken from an Angela Carter short story about a girl, Wolf-Alice, raised by wolves, and an invitation to the listener to join in the savagery. The conditional logic runs downhill: If you're wild like Wolf Alice, you've found a home in the bombastic My Love Is Cool.

Yet the inverse also proves true: If the listener is unwilling to sink their mandibles into the body of the record, the blood of its catharsis dripping from the jawline of your mastication, you might as well move along; this isn't for you.

Angela Carter's story about Wolf Alice describes the titular character as follows: "She never walks; she trots or gallops. Her pace is not our pace." The same can be said of Rowsell and her colleagues on My Love Is Cool. The slow and meditative "Turn To Dust" opens the record as a sort of invocation, but thereafter the album is a breathless sprint.

Subsequent tracks, "Bros", the slamming "Your Love’s Whore," You're A Germ" and "Lisbon" all aspire to hurricane force with punishing bass lines and ripping guitars. It's a reverse anthropomorphism -- Rowsell is undeniably human but takes on the appearance of an animal, its jaws thrashing through the arrangements on the album's first half.

The easiest comparisons to the band's post-grunge are bands from the 1990s: Veruca Salt, Hole, and Elastica. Unlike the bands of the first wave of the '90s, Wolf Alice holds a well-codified sense of self. The band refers to itself obliquely on "Bros," and then more directly on "Freazy," the chorus of which asks, "Did you really want to ... with Alice?" The space between "to" and "with Alice" reads on the album as a pause left in place of an expletive -- in essence, "Do you really to fuck with Alice?". The refrain continues, "You can hate us all you want/But it don't mean nothing at all." Roswell closes the hook by employing the album title, "My love is cool," as a corollary to the suggestion, "You can join us if you think you're wild."

The abrasiveness of the band's identity blends with a brash insouciance. Everyone is welcome in the universe of Wolf Alice, provided certain conditions are met, and once you're running with the animals, their affection and common purpose will be obvious. The cocksure quality of My Love Is Cool represents some majority of its charm.

Populating the back half of the record with stand-outs like "Giant Peach" and the band's first single, "Fluffy," Wolf Alice appear ready to occupy a space as both critically acclaimed and popularly appreciated, a difficult and liminal space. Rowsell and her band do not put stock in the discourse of commerce and modernity, but their debut for Dirty Hit, a subsidiary of RCA, exists as both a credible, generative take on the legacy of grunge, as well as a marketable and approachable collection of pop songs. This is not quite the "your heart in my teeth" rhetoric of the band's self-conception, but it is also the truth with the animal metaphors stripped away.

The invitation to the listener lies in the album's first line, "Keep your beady eyes on me to make sure I don't turn to dust." Rowsell needs our gaze for her tricks of lyrical violence. You can't menace someone who won't be menaced. Her brashness is a product of our desire to watch her be so brash. It's a circular and powerful logic; she needs us. It even offers Wolf Alice a dose of vulnerability that grants the record something other than turgid posture. The listener can't look away from the outset, running with the wolves by choice or circumstance. It's breathless, this final union of band and audience. Ultimately, their pace is your pace after all.